December 15 2015
63
The division of the American special forces helps the "local forces acting against Daesh", but to whom it is - official secrets, reports RIA News Pentagon spokesman Michel Baldans. 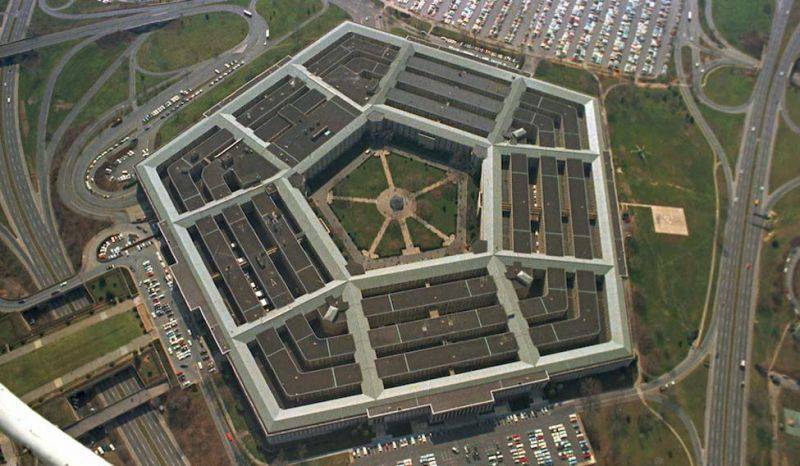 “As we announced in October, the president and the defense secretary instructed the US special forces to coordinate on-site in Syria with local forces against the IS. We will not provide details of the operation, location, time, or other specific information so that the special forces have the greatest opportunity to succeed in their mission. ”- said Baldansa.

Earlier, the Pentagon sent 50 special forces to Syria. "Their number will grow," the military later clarified.

Ctrl Enter
Noticed oshЫbku Highlight text and press. Ctrl + Enter
We are
The Pentagon will not cooperate with the Russian Federation in the fight against Daesh, until it changes its attitude towards AssadBritish tanks are coming
Military Reviewin Yandex News
Military Reviewin Google News
63 comments
Information
Dear reader, to leave comments on the publication, you must to register.