December 15 2015
33
The White House is expected to give consent this week to selling 2's frigates of missile-carrying fighters to Taiwan, RIA News Reuters message. 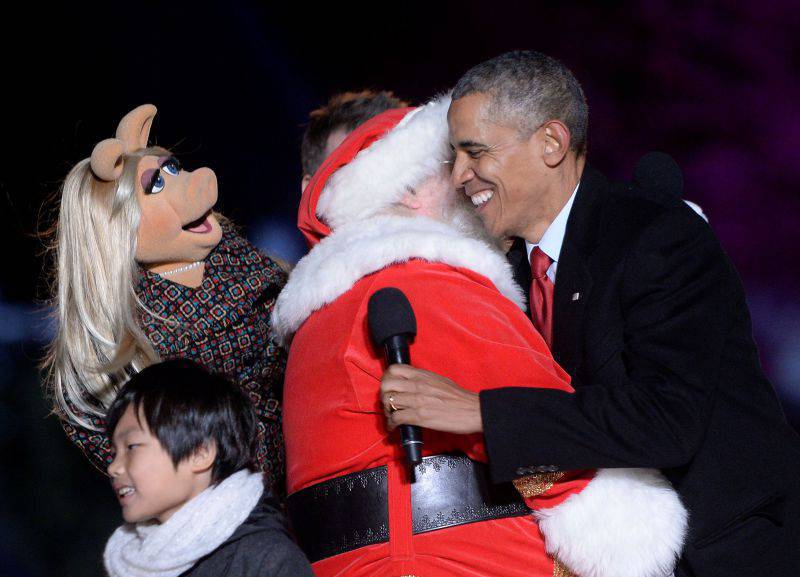 "The sale can be approved, despite the objections of China," - said the agency.

“We are expecting an announcement already this week,” a source in the administration told the publication.

According to the report, "the sale of missile frigates to Taiwan will be the first in four years, during which the United States did not transfer to Taiwan weapon».