December 15 2015
14
On Monday, the Federal Service for Military-Technical Cooperation presented the Golden Idea Award to distinguished enterprises of the Russian defense complex, including the teams that participated in the creation of the Kornet-EM anti-tank missile system and the production of the Mi-28HE helicopter, RIA News. 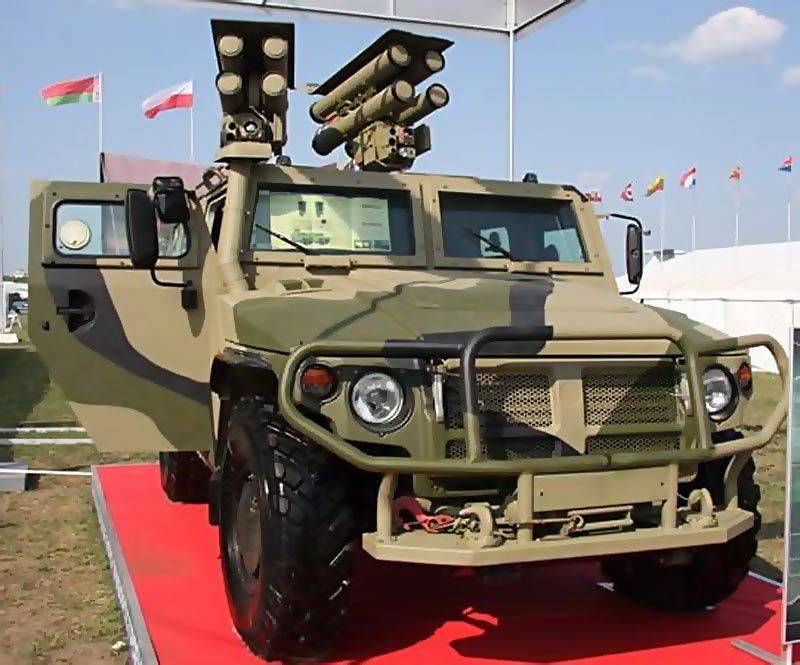 “For the development of the Kornet-EM anti-tank missile system in the nomination“ For contribution in the field of military-purpose product development ”, the authors team of KBP JSC, the city of Tula, is awarded,” was announced at the ceremony.

In the nomination "For successes in the field of military products, the introduction of advanced technologies and innovative solutions" awarded PJSC "Rostvertol" (a structural unit of the holding "Russian Helicopters") for the "production and delivery of a modified combat helicopter Mi-28HE in the interests of the first foreign customer .

The Mi-28H "Night Hunter" combat helicopter (in the export version of the Mi-28НЭ) is a strike helicopter designed to search and destroy tanks, armored and unarmored vehicles, as well as enemy infantry on the battlefield and low-speed air targets. "