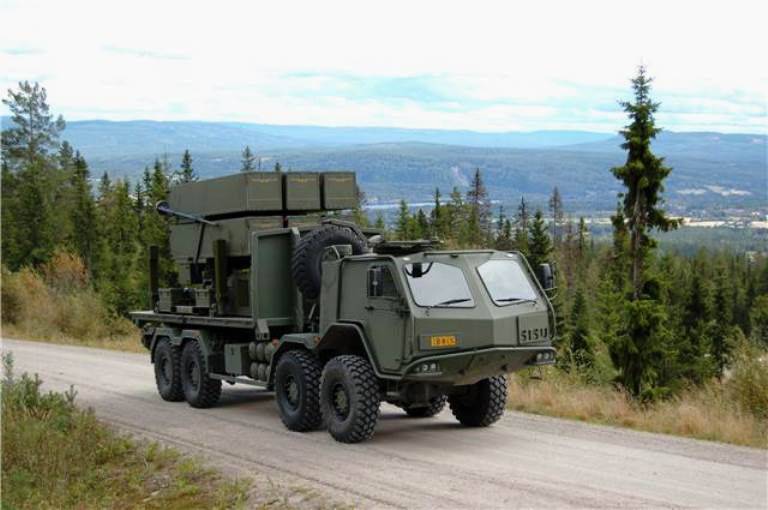 According to Lithuanian sources, "negotiations with Norway and the United States on this issue can be started in the 2016 year."

Publications say that "this opportunity opened after December 11 of the State Defense Council decided to purchase a batch of armored vehicles in Germany - 88 Boxer armored personnel carriers - in the amount of 400 million euros." And although this contract will be the greatest in stories Republic of the military deal, however, Lithuania managed to save about € 100 million due to the relatively low cost of armored vehicles. With this money it is just planned to purchase an air defense missile system

This information has not yet received official confirmation. The republic’s defense minister Olekas did not go into details and only noted that “Lithuania plans to strengthen air defense.”

According to "MIC", NASAMS-2 "is designed to combat air targets at low and medium altitudes, its range is 40 km, anti-aircraft missiles can hit the target at altitudes up to 14 km."