Media: Russia is testing a drone drone, which develops speeds up to 800 km / h

December 14 2015
98
Russia is conducting tests of a drone drone that can reach speeds up to 800 km / h, reports Look with reference to tass. 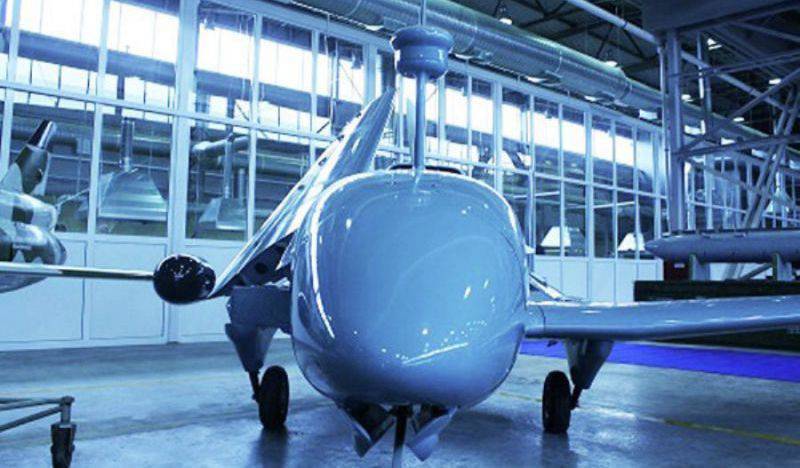 “A UAV is currently undergoing tests, which can perform both reconnaissance and shock functions. Its speed will be up to 800 km / h. The tests are close to completion, a source in the defense complex told the agency. “The payload of this unit is approximately 250 kg.”

At the recent collegium, the head of the Ministry of Defense Sergei Shoigu said: “The experience of performing combat missions in Syria has shown that they (UAV) are indispensable in the course of military operations.”

Ctrl Enter
Noticed oshЫbku Highlight text and press. Ctrl + Enter
We are
Israeli UAV AirMule made the first autonomous flightPhoto from Syria by Mikhail Leontiev
98 comments
Information
Dear reader, to leave comments on the publication, you must to register.