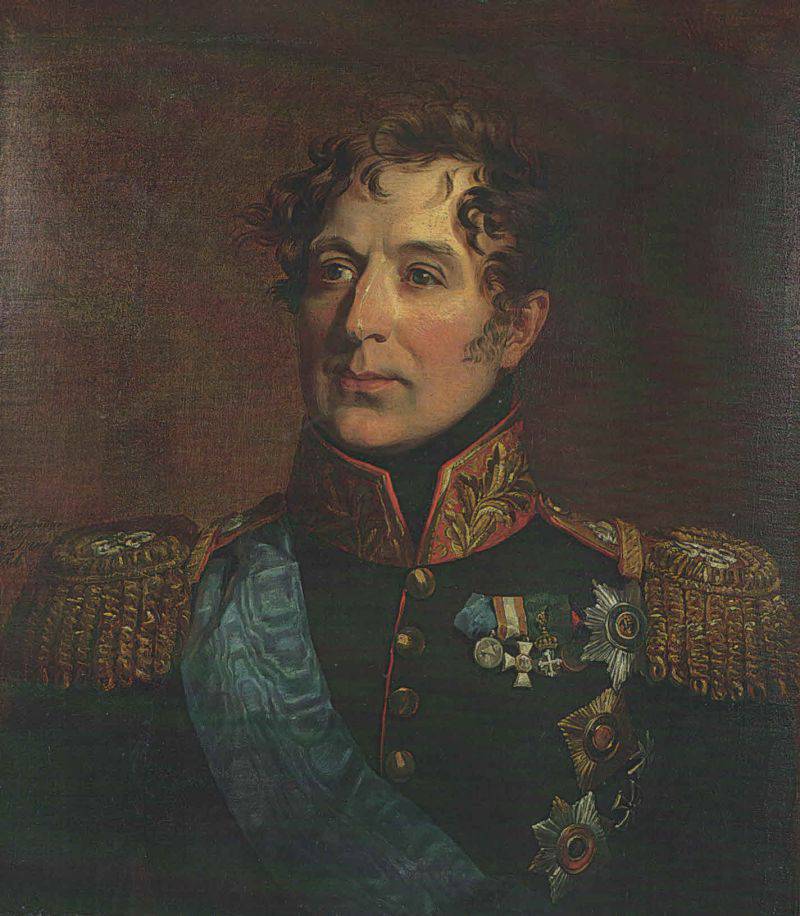 Dear readers of "Military Review", 01.08.2012, the article “Forgotten Governor-General". Numerous feedback from readers confirmed the importance of opening a monument to this outstanding man and the patriot of Russia. And now 4 December 2015, this monument was in a solemn ceremony opened. 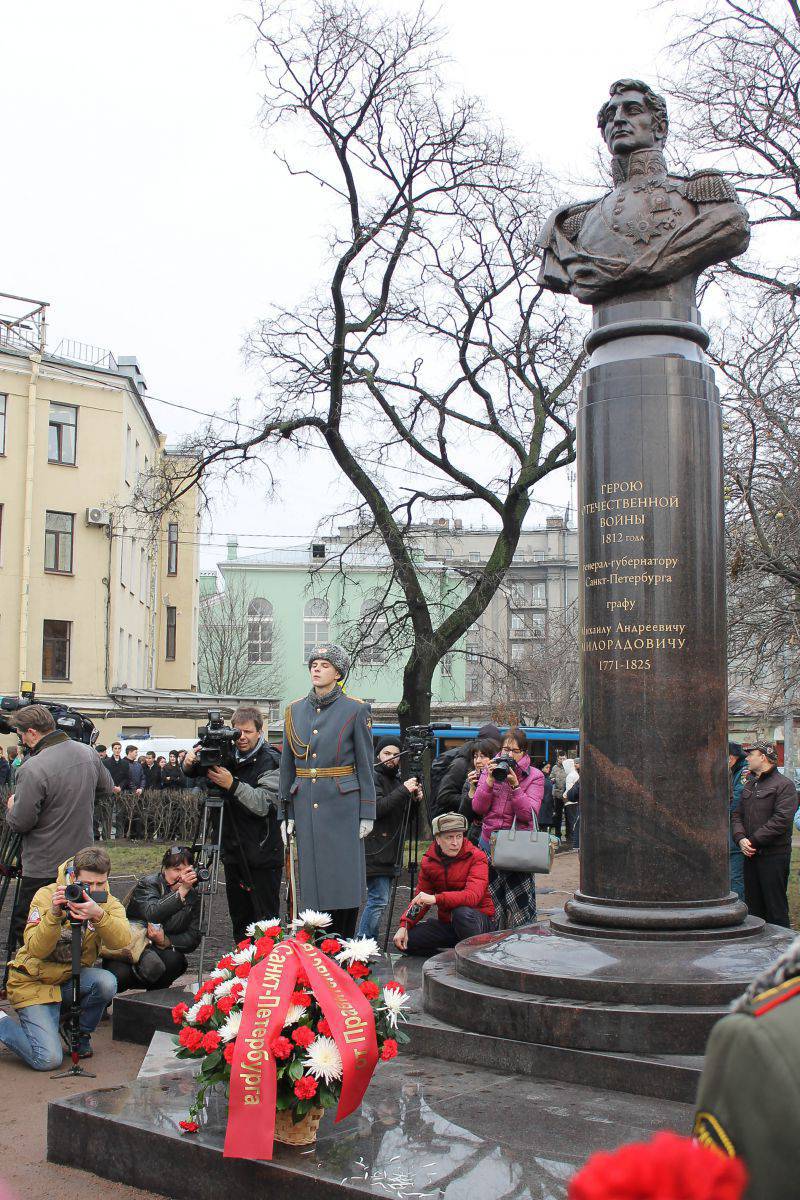 The Board of Trustees of the Center for National Glory “Serving the Fatherland: Events and Names” began to embody the idea of ​​creating a monument to Count M.A. Miloradovich in St. Petersburg to life. The Public Council for Assistance to the State Commission on Preparations for the Celebration of the 200 Anniversary of the Victory of Russia in the Patriotic War 1812 of the Year started the project implementation with its protocol from 31.01.2011. Sculptor of the monument A. Charkin, architect F. Romanovsky. 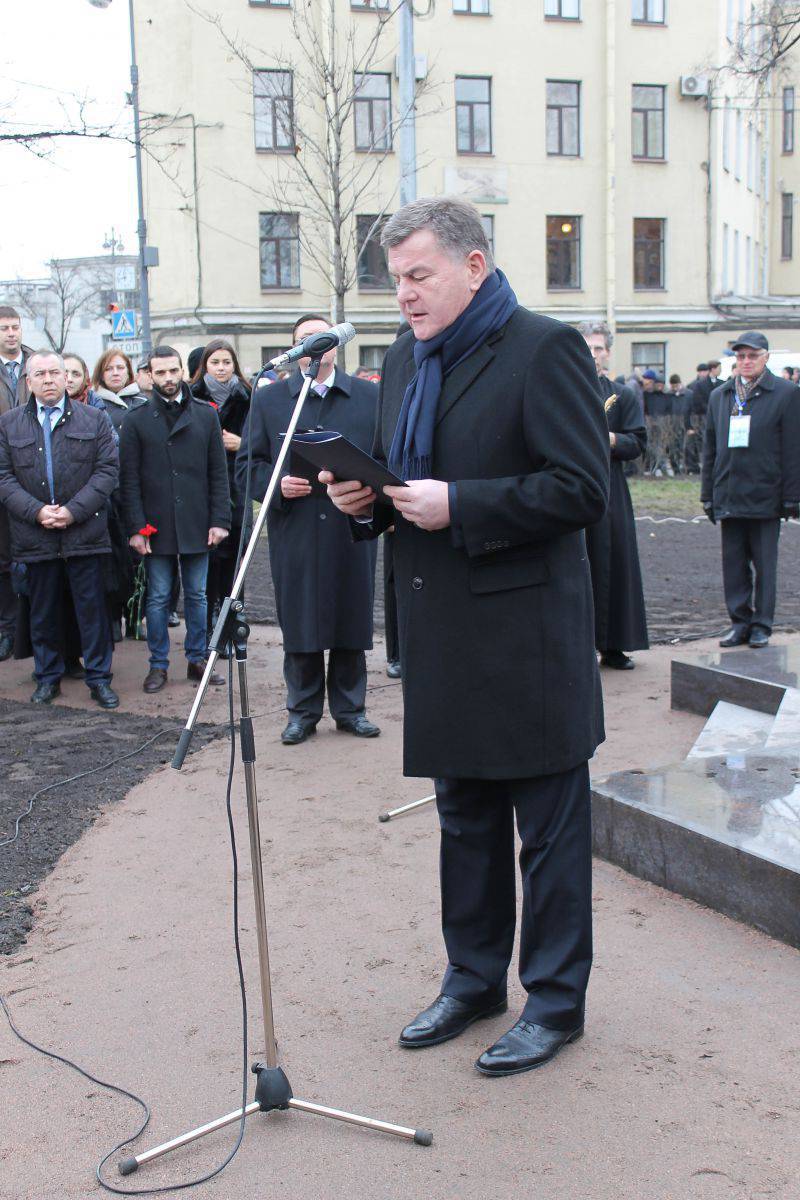 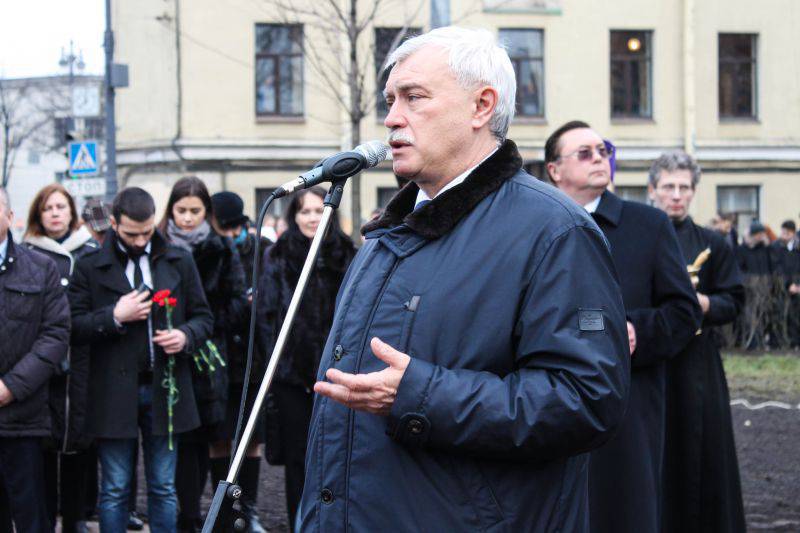 The monument was opened 4 December 2015, the Governor of St. Petersburg G.S. Poltavchenko, then the Chairman of the Board of Trustees, the Assistant to the President of the Serbian Republic, and the representative of the Commander of the North-Western Military District spoke. The guard of honor of the troops of the North-Western Military District to the sound of a military band performing the “Counter March” struck a step in front of the monument. 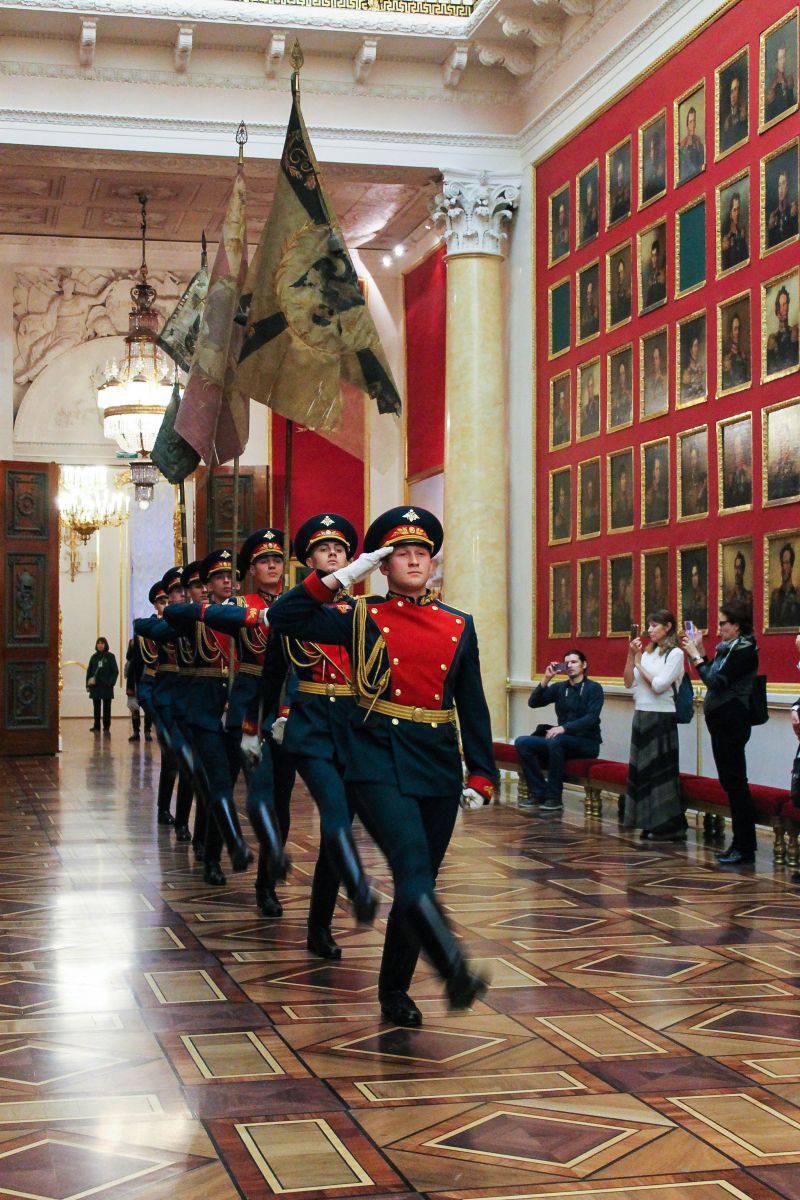 At the opening of the monument were several hundred citizens of St. Petersburg and representatives of delegations. Surprisingly, the drivers passing along Moscow Avenue welcomed MA. Miloradovich signals of their cars. The setting was solemn.

After the opening of the monument, the celebrations moved to the Resurrection Novodevichy Monastery. Here in the Kazan church of the monastery a service was held, then a meal. Gala evening dedicated to MA Miloradovich, completed a festive concert in the Hermitage Theater. 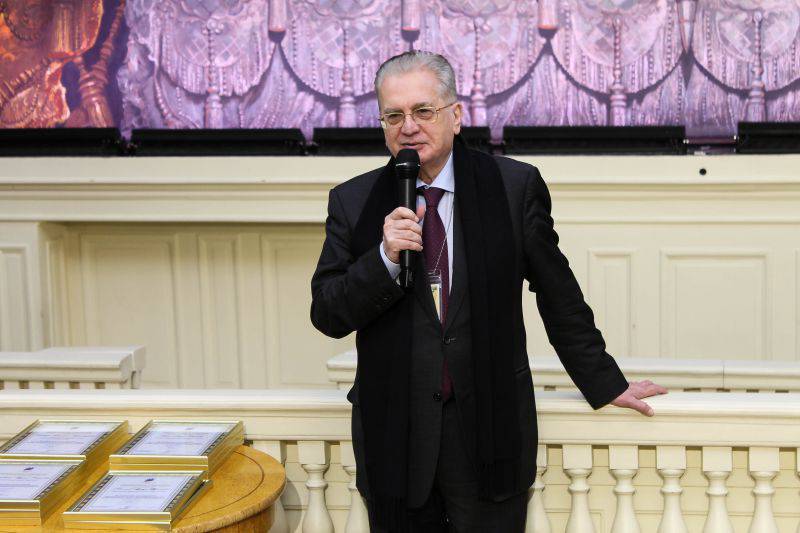 Director of the Hermitage, Doctor of History, Professor M.B. Piotrovsky characterized the role of MA Miloradovich in the historical development of Russia, as well as the need to study its patriotism in our society. Letters were awarded to managers of seven St. Petersburg enterprises, whose teams found an opportunity to sponsor the installation of the monument. 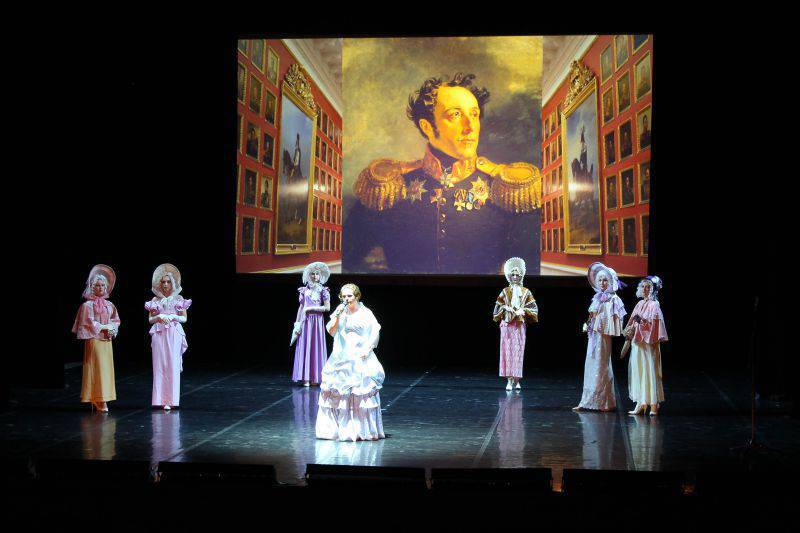 At the gala concert, I sat in the forefront. Next to me sat a cadet of a higher naval school with his girlfriend. When the sponsors award ceremony ended, I involuntarily heard their conversation. The cadet told his companion that he was outraged that in order to install the monument, the famous general needed to find sponsors. And for the monuments to the destroyers of our state, the Government allocates funds in large volumes and creates more Centers. Further, this cadet also told his companion that from a lecture that he had recently read by a teacher stories, in St. Petersburg there is Kakhovsky street. This is the killer MA Miloradovich. “I wonder how such a farce takes place in our society”: the cadet continued. Then he added that as the historian, Lieutenant P.G. Kakhovsky for drunkenness and debts expelled from the army. He wandered around Russia, and then joined the Decembrists. Why he was on the square on the day of the coronation of the Emperor is unknown.

It is interesting to add that at the initiative of the Center of National Glory, in St. Petersburg on the same day an International Forum was held for students and schoolchildren about the role of MA. Miloradovich in protecting the interests of Russia. At this forum, detailed reports were made of young people on the role of MA Miloradovich in the development of Russia and St. Petersburg. After all, at the same time the Governor-General along the Neva passed the first ship "Elizabeth".

Ctrl Enter
Noticed oshЫbku Highlight text and press. Ctrl + Enter
We are
"Admiral of the Fleet of the Soviet Union Gorshkov" of the 22350 project - transition from St. Petersburg to KronstadtZRK C-200 rust in the woods near Moscow
Military Reviewin Yandex News
Military Reviewin Google News
23 comments
Information
Dear reader, to leave comments on the publication, you must to register.