An assault and bomber aviation exercise was conducted in the Far East. 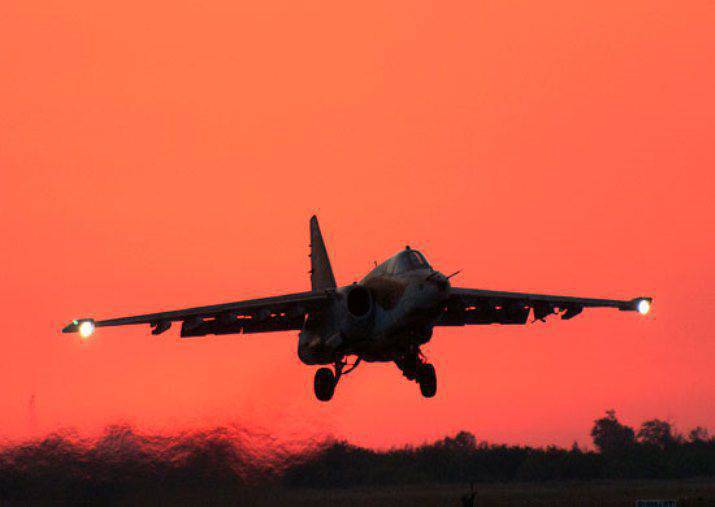 “The crews of the front-line Su-24M2 bombers completed flight missions with the use of aerial bombs to destroy the command posts of the conditional enemy on aviation landfills in the Khabarovsk Territory. The pilots of the Su-25 Grach attack aircraft launched unguided air missiles at group ground targets at specialized training grounds in Primorye, ”the release says.

It is noted that "during the performance of tactical flight missions, the entire flight, engineering and technical staff, logistics support and communications personnel of the air units of the district located in the Khabarovsk and Primorsky Territories" were involved.