New plants and workshops in Russia in 2015 year

December 19 2015
172
In the coming 2015 year, in spite of the sanctions and the most severe financial deficit against the background of "prohibitive" lending rates (from 20 to 30% and above), the growth rate of the number of new enterprises in Russia, as compared with the same period last year, does not decrease at least: 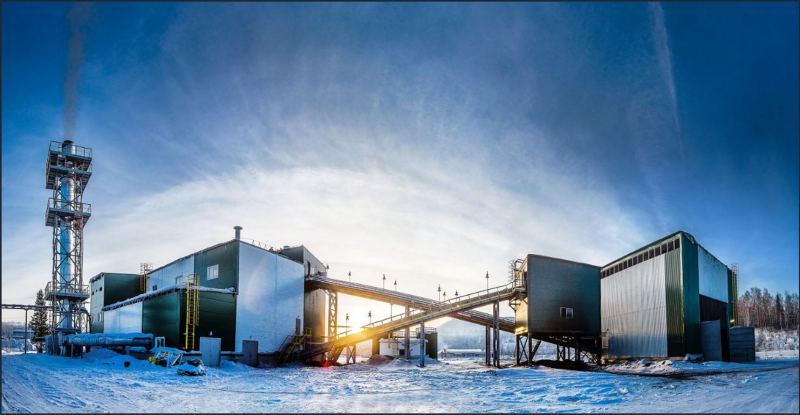 January 2015 of the year:
1. January 20 - in the Kemerovo Region, the Kaltan-Energeticheskaya concentrator was launched at the Kaltan coal mine.
Capacity: 2,6 mln. Tonnes of high quality T. enriched coal
Investments: 4 bln. Rub.

September 2015 of the year:
1. September 1 - a wooden house-building plant was launched in the Purovsky District of the Yamalo-Nenets Autonomous Area.
Capacity: 40 thousand m² of products per year.
Investments: more than 2,2 billion.
2. September 1 - in the town of Pavlovsky Posad, Moscow Region a new shop for the production of cast current-conducting systems of RTK-Electro-M LLC was opened
3. September 3 - FordSollers JV plant for engine production was opened in Tatarstan, on the territory of the Alabuga SEZ.
Investments: more than 10 billion.
4. September 3 - The South Priobsky gas processing plant was commissioned in the Khanty-Mansi Autonomous Area.
Capacity: refining 900 mln. M³ of associated petroleum gas per year.
Investments: 14,7 bln. Rub.
5. September 3 - Chelny (Tatarstan) opened a new production of attachments of the Turkish company "Koluman".
6. September 4 - in the Kaluga region, in the industrial park "Grabtsevo" the opening of the plant "Volksva

Ctrl Enter
Noticed oshЫbku Highlight text and press. Ctrl + Enter
We are
Catch up and overtakeRussian optics on the rise
Military Reviewin Yandex News
Military Reviewin Google News
172 comments
Information
Dear reader, to leave comments on the publication, you must to register.