December 12 2015
47
The head of the British Defense Ministry, Michael Fallon, said that he would ask his American counterpart Ashton Carter not to delay the delivery of Boeing P8 Poseidon naval intelligence aircraft, which are necessary for the United Kingdom because of the activity of Russian submarines. 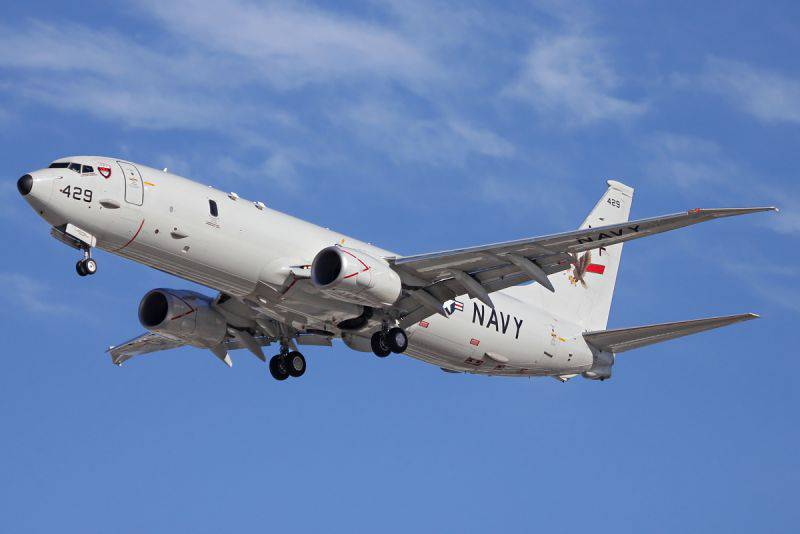 "With regard to the question of accelerating the arrival of P8 ... Yes, there will be discussions, and I hope that this afternoon," the newspaper quoted the minister. Look.

“We need this. The growth of the Russian submarines and the development of the next generation (submarines) means that we need to increase these capabilities as soon as possible, ”he said.

The publication reminds that this year the British Navy asked the Allies three times to assist them in finding a Russian submarine that "may try to carry out espionage activities."