December 12 2015
56
The OSCE observation mission recorded the absence of designated and previously registered armaments of the Ukrainian army in storage areas, reports RIA News message of the OSCE SMM. 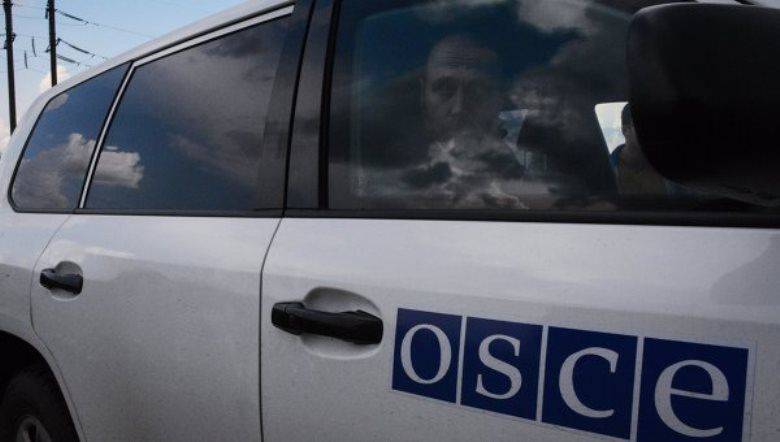 “On December 9, the Special Monitoring Mission (SMM) again visited the place of permanent storage of weapons of the Armed Forces of Ukraine where all previously registered weapons were missing”,
the report says.

Outside this place, observers “recorded a convoy of seven tanks (T-72). ”

The report states that on the territory of the LPR “in the places of permanent storage of weapons, the SMM noted the presence of all previously registered weapons”.

The agency recalls that in September in Minsk an agreement was reached on withdrawal from the dividing line weapons caliber less than 100 mm and tanks. This process is completed on November 12.

Ctrl Enter
Noticed oshЫbku Highlight text and press. Ctrl + Enter
We are
Weekly summary (30 January-5 February) on the military and social situation in the DPR from the military officer "Mag"Reports from the militia of New Russia for 7 September 2014 of the year
Military Reviewin Yandex News
Military Reviewin Google News
56 comments
Information
Dear reader, to leave comments on the publication, you must to register.