December 12 2015
77
The head of the British Defense Ministry, Michael Fallon, during his visit to the United States called on the Allies to fight the “Russian threat,” reports RIA News. 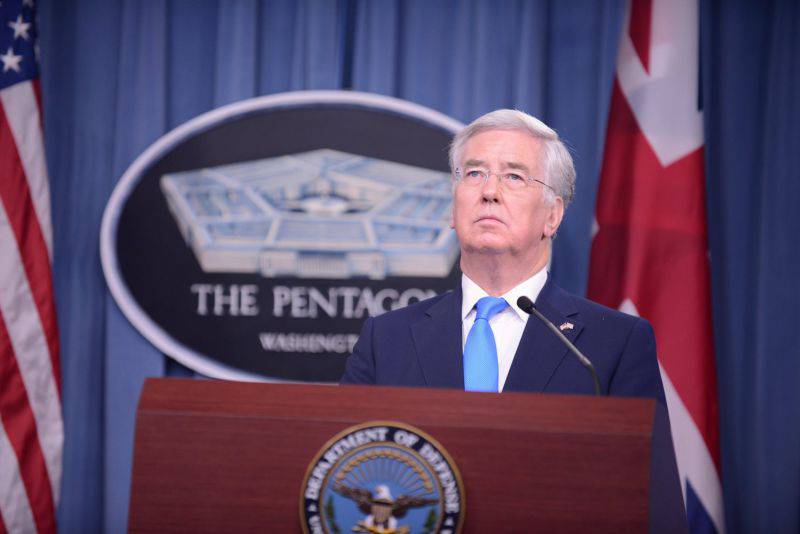 “Attempts to change international borders by force, constant pressure on the Baltic countries, an increase in the number of distant aviation and the activities of submarines mean that, unfortunately, we should increasingly see Russia as a competitor and a threat against which we must take action, ”
declared the minister.

“Russian aggression must be resisted, the Russian threat cannot be ignored,” Fallon added.