US Treasury: DAISH received up to one and a half billion dollars from the illegal oil business and bank robberies

December 11 2015
27
The DAISH (IG) grouping received up to $ 1,5 billion from oil smuggling and bank robberies in Iraq and Syria, said Adam Zubin, a spokesman for the US Treasury, responsible for financial intelligence. 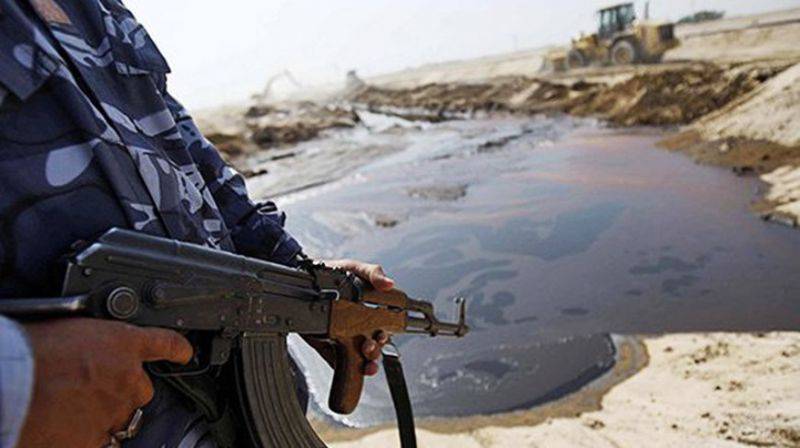 “The group also received many more millions by extortion from the population under its control, often using the most cruel methods,” he added.

The newspaper notes that these figures are clearly at odds with the data of the US Department of State, who said Friday that “the extent of IG oil smuggling through Turkey is negligible.”

“Although, perhaps, for the State Department, half a billion dollars is a negligible amount,” the newspaper notes.

Ctrl Enter
Noticed oshЫbku Highlight text and press. Ctrl + Enter
We are
"Glazyevtsy" against "Kudrintsev": the battle for the right to manage the budget
Military Reviewin Yandex News
Military Reviewin Google News
27 comments
Information
Dear reader, to leave comments on the publication, you must sign in.