Kovrov plant reported an increase in orders for machine guns

December 10 2015
66
The volume of orders for gun products at the Degtyarev Kovrovsky Plant (ZID) grew by 145% this year, reports MIC With reference to the production manager of the enterprise Sergey Pustovalov. 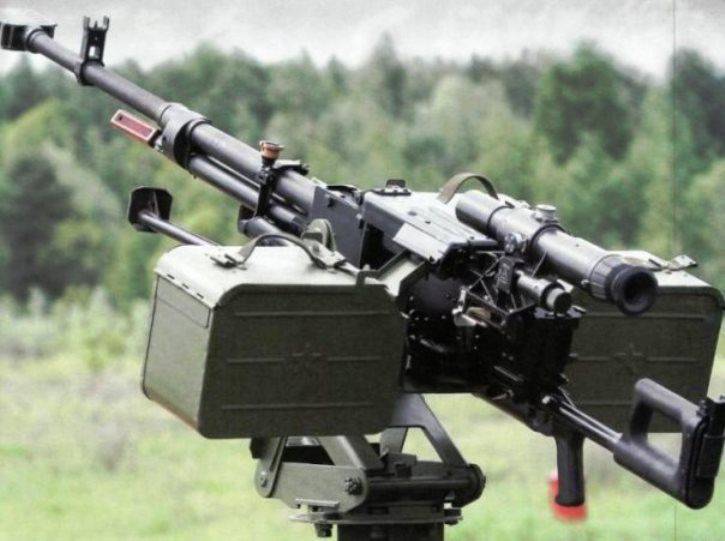 “Compared to last year, orders increased by 145%, we work almost in three shifts, not counting December. At 99%, we fulfilled our obligations. Small export orders remain, which we will fulfill by the end of December, ”said Pustovalov.

According to him, “the largest increase in orders was noted for the Pecheneg 7,62 mm machine guns, as well as tank modernized Kalashnikov machine guns (PKTM) for the needs of defense enterprises producing armored vehicles in Kurgan and Nizhny Tagil. "

He also noted that “this year the enterprise has successfully coped with the new product - the 12,7 mm caliber sniper rifle, weapon has already entered the Armed Forces ".