December 10 2015
27
Russia fulfilled the contract from 2012 for the supply of Kuwait's BMP-3K and BMP-3M: in November, the last batch of vehicles arrived in the country, RIA News report from the deputy general director of Rosoboronexport Sergey Goreslavsky. 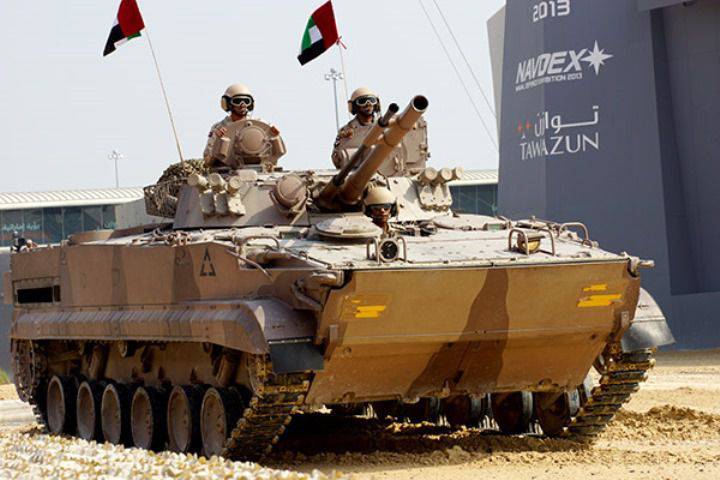 “This year we are completing the contract for the supply of infantry combat vehicles BMP-3M and BMP-3K under the contract of the year 2012. The final batch of equipment was delivered to Kuwait in early November, and now it is being accepted. ”, Said Goreslavsky at the military exhibition in Al Kuwait.

At the same time, Goreslavsky refused to name the number of machines supplied under the contract, citing official secrets.

He noted that "domestic infantry fighting vehicles have proven themselves very well in the Middle East, including in conditions of high temperature, which in the hottest months exceeds 50 degrees Celsius."