Washington will help Slovakia reduce its dependence on Russian technology

December 10 2015
34
US Deputy Secretary of Defense Robert Wark promised the Slovak Defense Ministry to assist in reducing dependence on Russian equipment, reports Look with reference to the press service of the Pentagon. 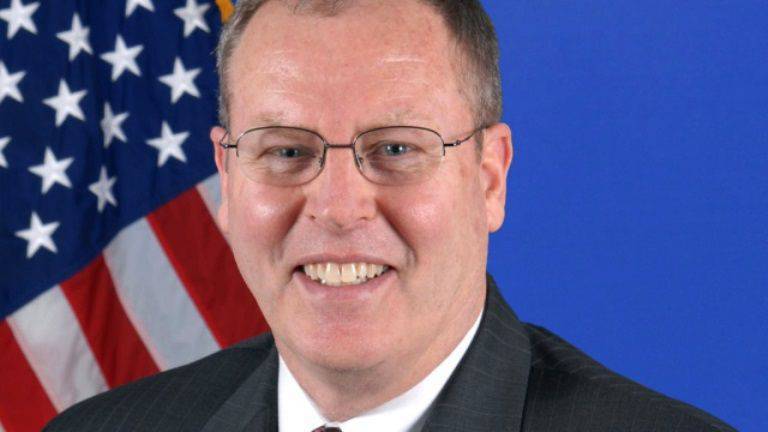 “Wark promised to support Slovakia in implementing the modernization plan (the country's army), which includes recent purchases of American helicopters to improve compatibility with NATO standards, as well as efforts to reduce dependence on Russian technology,” the release said.

It is noted that during the personal meeting with the Deputy Minister of Defense of Slovakia Martin Glvachem, the situation in Ukraine was discussed. The deputy head of the Pentagon "thanked Slovakia for providing support to Kiev, including the training of Ukrainian soldiers and humanitarian aid."

Earlier, the press secretary of the Slovak Defense Minister Ballekova reported on the ongoing "preparation for the creation of a North Atlantic Alliance coordination group, called upon to help deploy NATO forces in the region and coordinate exercises".

Ctrl Enter
Noticed oshЫbku Highlight text and press. Ctrl + Enter
We are
Poroshenko promised to provide the plant to them. Malysheva orders for armored vehiclesNATO builds missile shield
34 comments
Information
Dear reader, to leave comments on the publication, you must to register.