McCain demands to stop procurement of rocket engines in Russia

December 10 2015
73
US Senator John McCain said that it was time to finally ban the use of Russian-made engines for the US space industry. We are talking about the RD-180 rocket engines, for the purchase of which in the next year there is a point in the federal American budget. It is reported news agency TASS. 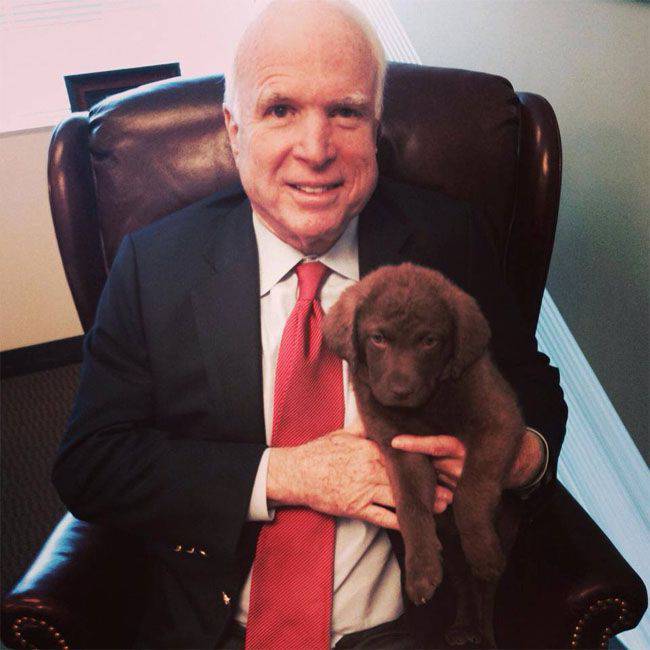 McCain sent a letter to the Pentagon addressed to his head, Ashton Carter, in which he threatened that the Senate could impose a total ban on the acquisition of engines built in Russia for American space needs.

It should be noted that the RD-180 rocket engines are purchased by United Launch Alliance (ULA) for use in Atlas V rockets. Without Russian engines, the concept of "American space" for a while can actually become history, as US astronauts are delivered to the ISS by Russian ships, and American missiles will not take off without Russian power plants. This year, ULA has acquired five RD-180 engines in Russia, and in 2016 it plans to acquire four more.

If the US parliament plans to ban the company from acquiring Russian power units for the US rocket and space industry, then Mr. McCain will only have to applaud such a decision and his lobbying ... Apparently, without the help of old Joe, Russia will not impose sanctions against the US in the space industry.

Ctrl Enter
Noticed oshЫbku Highlight text and press. Ctrl + Enter
We are
ARMY-2016. Cluster VCS. Part of 2. Space is space!United Launch Alliance announces the start of work on a new rocket engine
73 comments
Information
Dear reader, to leave comments on the publication, you must to register.