Media: the loss of the Iranian contingent in Syria increased significantly

December 10 2015
58
Since 2013, Iran has sent more than 2 thousand troops and members of the Islamic Revolutionary Guards Corps to Syria to fight against terrorists, while the loss of Iranians has significantly increased since the beginning of the Russian operation, according to the French newsletter TTU, an article from the blog bmpd. 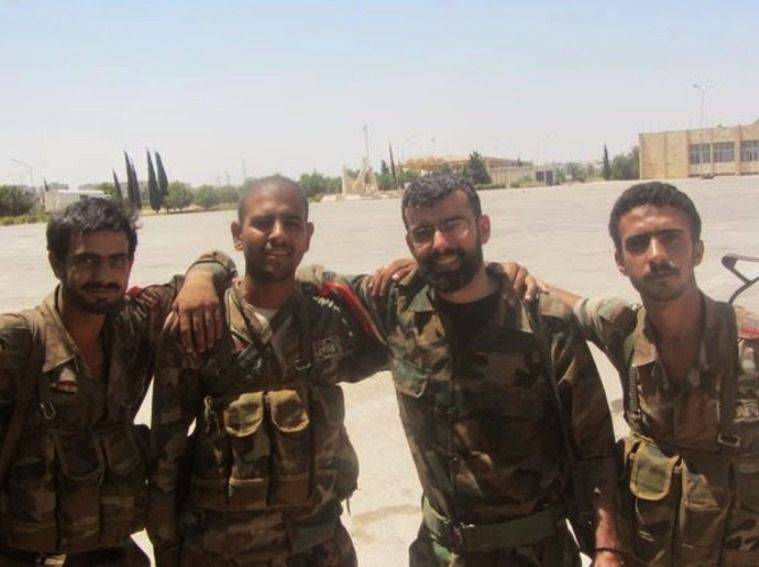 "The average death toll, which was 10 people per month, has tripled since October, reaching 67 deaths in October-November," writes the publication with reference to the Iranian news agency IRNA.

According to TTU, the Iranian authorities are not trying to hide the losses, rather the opposite.

“In order to increase the degree of resistance in the Shiite community at the expense of the theme of the martyrs, the Iranian regime reported the funeral of one of the members of the Basij Kadir Sarlak corps who died in battle, as well as the IRGC general Hossein Hamedani. Ayatollah Ali Khamenei even published a photo in his twitter in which he communicates with the relatives of the deceased ”- notes the publication.

"This communication company aims to find a consensus among the Iranian population on the issue of the attitude to the" Islamic State "and the preparation of more extensive military participation in the conflict over the coming months," the newsletter believes.

Ctrl Enter
Noticed oshЫbku Highlight text and press. Ctrl + Enter
We are
Ayatollah Ali Khamenei has warned of a possible future US president from attempts to annul the "nuclear" treaty with IranInstalled the crew of the deceased attack aircraft found during the construction work of the bridge across the Kerch Strait
Military Reviewin Yandex News
Military Reviewin Google News
58 comments
Information
Dear reader, to leave comments on the publication, you must to register.