Ben Hodges: Russian and Ukrainian languages ​​are among the priorities of American intelligence 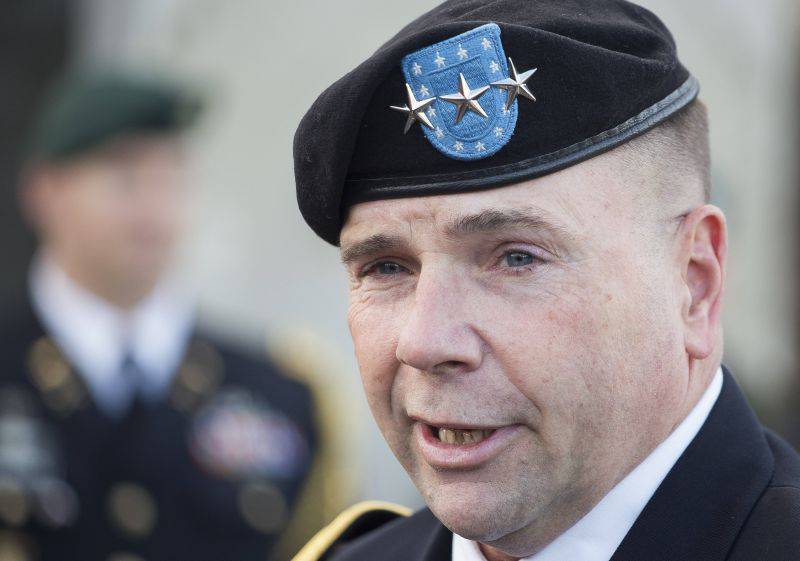 “Our intelligence has been focused in recent years in the Middle East, but also, by the way, on the training of linguists who speak Russian, Ukrainian, Arabic, Dari and Pashto,” said Hodges.

He noted that immigrants are providing considerable assistance in this matter.

“There are quite a few first and second generation immigrants from these countries in the US who know these languages, so we get help from them,” the general said.

Ctrl Enter
Noticed oshЫbku Highlight text and press. Ctrl + Enter
We are
About proper military training
42 comments
Information
Dear reader, to leave comments on the publication, you must to register.