December 10 2015
106
One and a half months ago, the Ukrainian Antonov AP announced a competition for a “popular name” for its new An-178 aircraft, while the name “Bandera” is leading, reports RIA News message UNIAN. 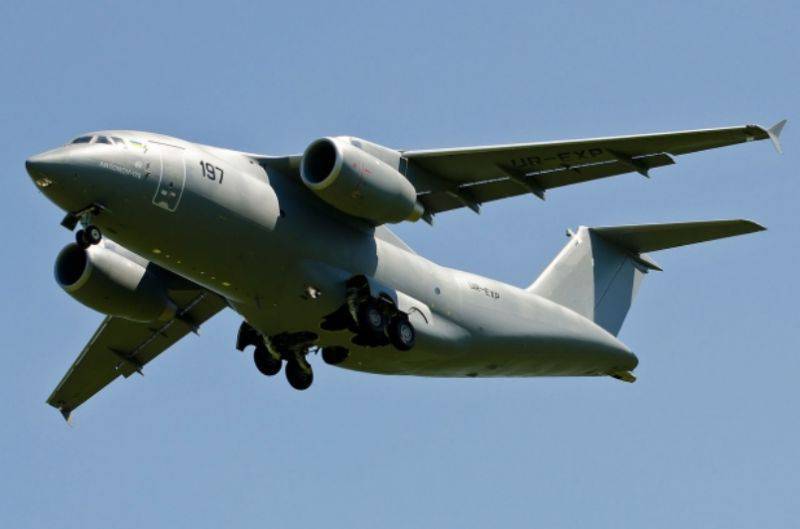 More than 2500 users of the social network voted for Bandera. The remaining options follow with a significant lag - “Amet-Khan Sultan” and “Cyborg” scored a little more than 700 votes, ”the agency writes.

The competition started on October 22, and will continue until December December 19. “Netizens can offer their version of the name or vote for the previously proposed. The winner will be the name that received more likes, ”UNIAN reports.