The Iraqi army liberated a significant part of Ramadi from Daesh.

December 9 2015
15
Iraqi government forces, along with militia units, established control over a large part of the city of Ramadi, which was previously fully occupied by DAIS militants, reports Look with reference to tass. 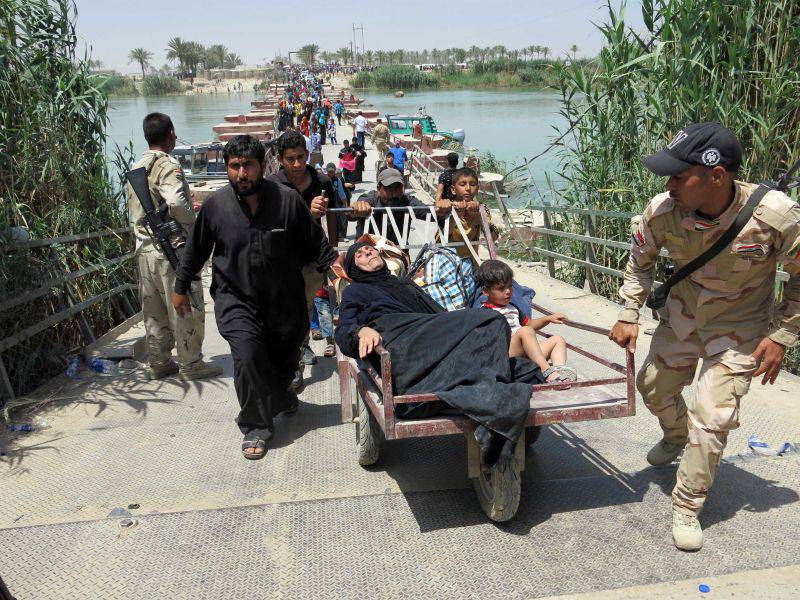 “The operation to liberate Anbar from the terrorists began in mid-July, with the two major cities in the region, Ramadi and Fallujah, targeting the main attacks,” the agency reminds.

However, for a long time, government forces could not enter the cities and fought in their suburbs.

Ramadi, located from Baghdad in 130 km, was captured by militants in mid-May. His loss is considered one of the biggest failures of the Iraqi government and the Western coalition.