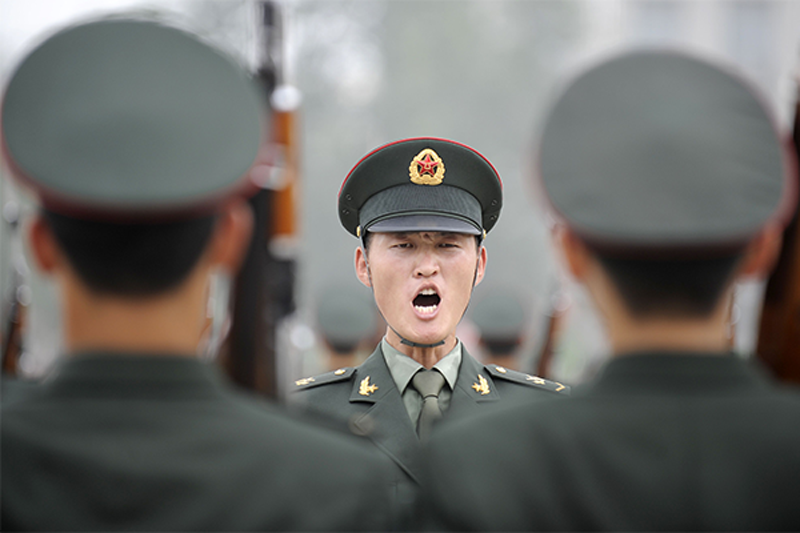 Over the past decade, defense spending in China has more than quadrupled, which allowed it to take second place in the list of defense budgets after the US defense budget.

But Beijing can spend much more money on its military than indicated in official reports.

The international non-governmental organization Transparency International (TI), which studies the level of corruption in various countries, published a report on 4 in November, which says that China accounts for almost a third of all defense expenditures that are not reflected in official reports. 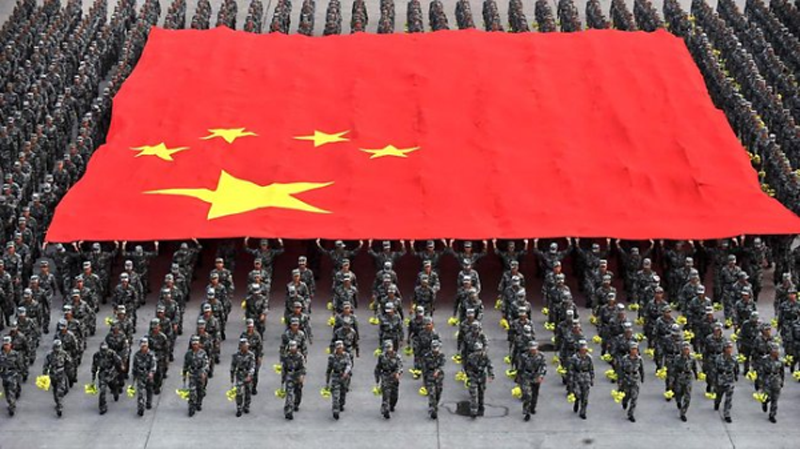 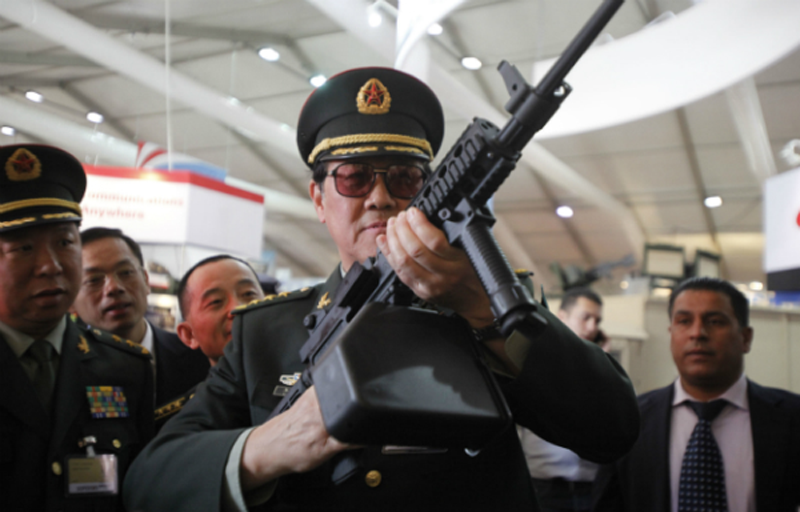 The representative of the TI office in the UK, Temina Abbas, said that secret defense spending is defined as “military spending, about which no substantial details have been provided either to the public or to the parliament”. The transparency of the Chinese defense budget has yet to be improved and improved. "The entire defense budget of China falls into this category - even budget expenditures are classified, no details are presented to either the public or the All-China National Assembly of Representatives."

According to the SIPRI Stockholm World Research Institute, whose data formed the basis of the TI report, China spent 2014 billions on defense in 216 year. This number includes both published and unofficial expenses. 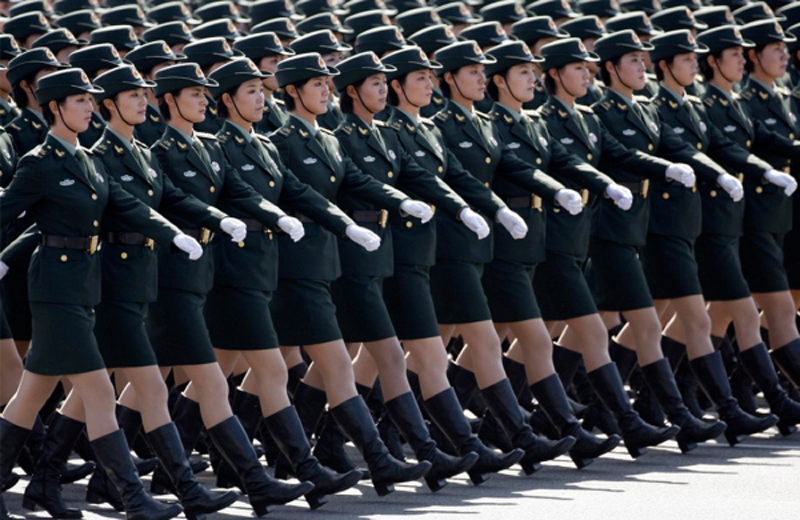 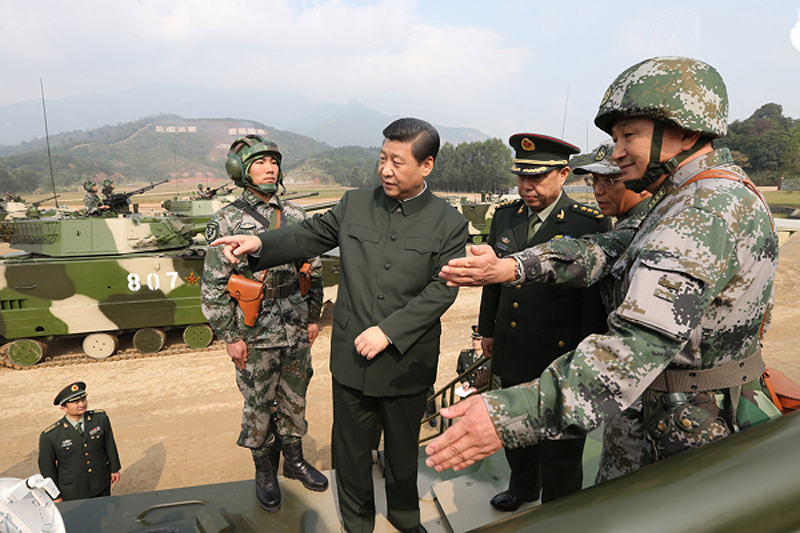 According to official data, in 2014, China’s defense spending amounted to 132 billion dollars, which means that the country could spend about 84 billion dollars on defense without informing not only the public, but also the government itself.

This is a huge amount of unreported military expenses. This amount, for example, exceeds the annual federal budget of Malaysia with a population of over 30 million people.

“There are substantial extrabudgetary military spending, including spending on strategic forces, foreign procurement, military research and development, and Chinese paramilitary forces,” wrote TI researchers in a report detailing defense corruption throughout the world. “At the end of the 90s, China’s own economic activities brought income to China, which also went to finance illegal activities: smuggling, prostitution, unregistered business.” 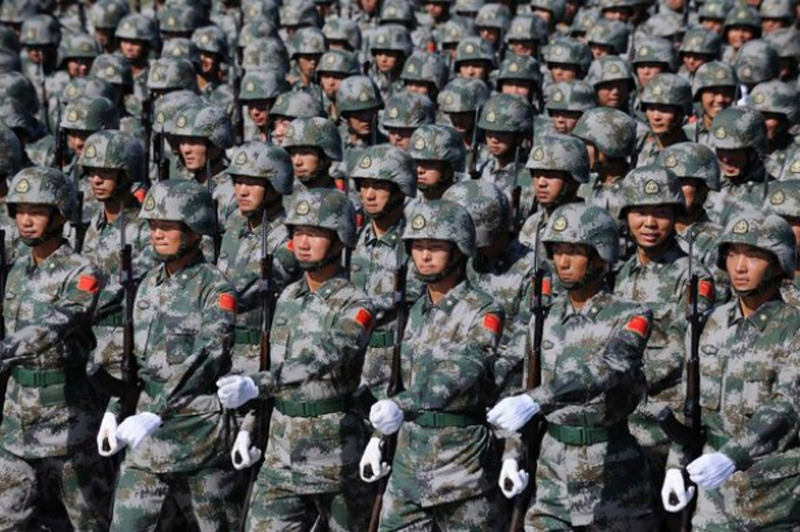 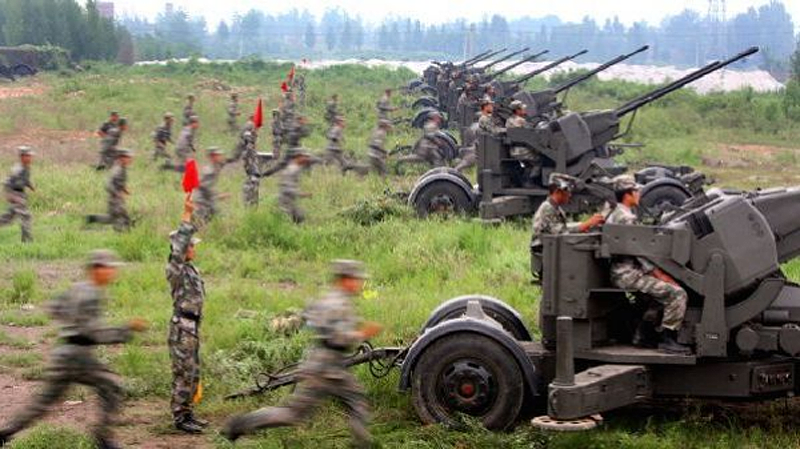 Military spending and cash flows are also rarely subject to effective checks and audits. “These costs are controlled inside the Central Military Council without a hint of transparency as to what is going on,” the report says. “Although, in theory, Chinese defense policy is controlled by the All-China People’s Assembly,” Abbas described his influence as “minimal.” 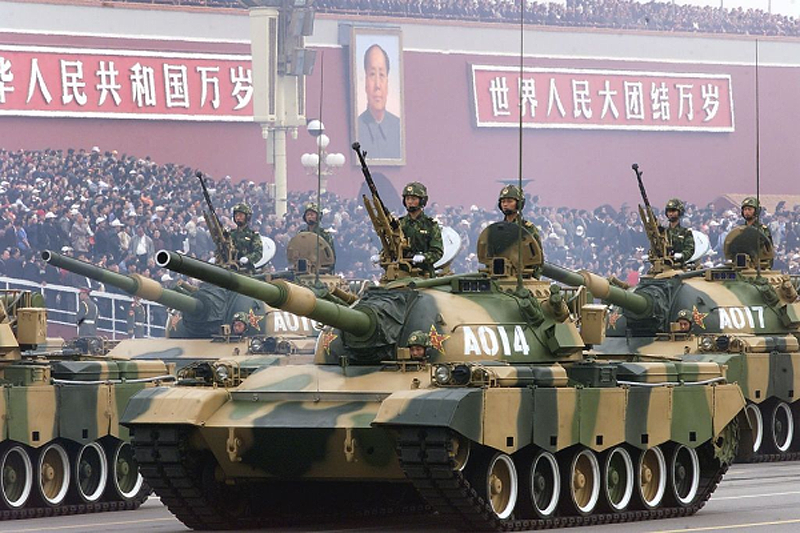 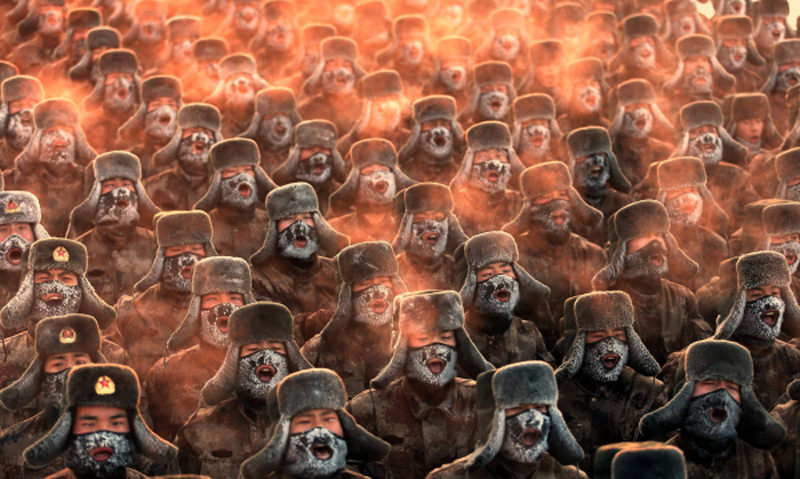 The Chinese government reported that the 2015 defense budget of the year amounted to 145 billion dollars. This is an 10% increase over the previous year, although it indicates a slight slowdown in average growth rates over the past decade.

Despite the rise in China’s military spending, they are still far behind the US defense budget, which amounted to 610 billions of dollars in 2014. 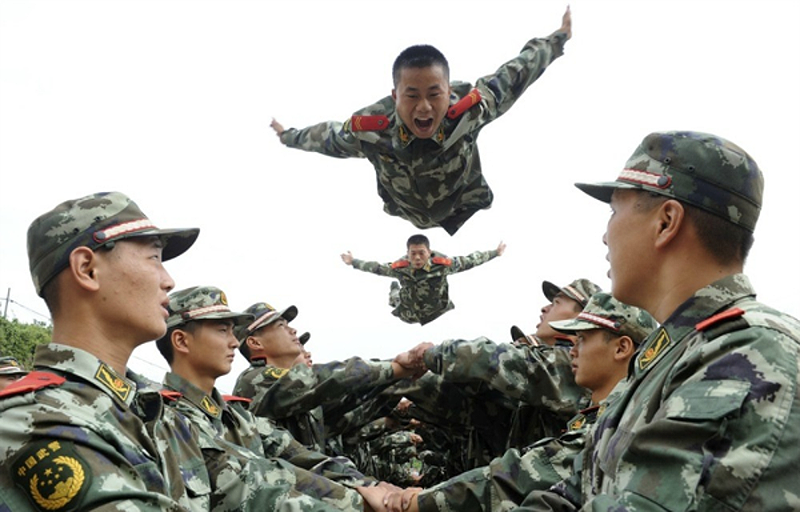 Chinese leaders admit that the military has problems with corruption. Chinese President Xing Jinping announced a new campaign against illegal incomes in 2014, which resulted in the dismissal of high-ranking military officers, including the former deputy chairman of the Central Military Council.

Although the central government of China ordered the Chinese military to liquidate their businesses in 1998, the Chinese army still has interests in industry, including telecommunications and hotels. These commercial interests can be a source of unofficial military funds.

“The costs of Chinese paramilitary units and the Chinese army’s own revenues received by its corporations, as well as the distribution of these funds, remain unclear,” the TI report said.