Department of State: Washington will take action if information about missile tests in Iran is confirmed 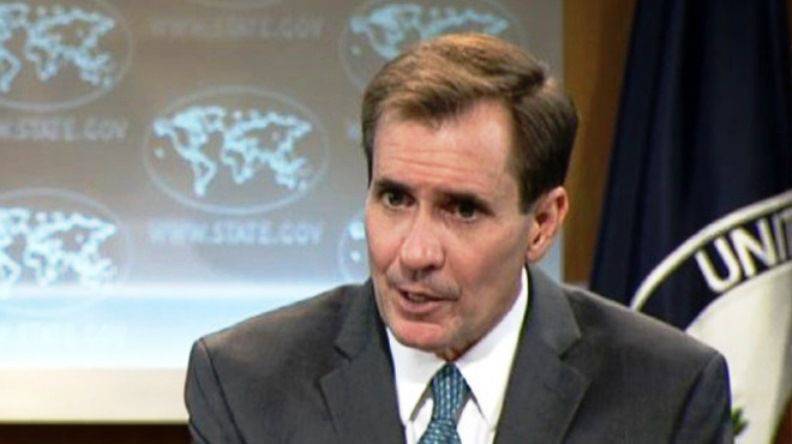 The agency recalls that on Tuesday, Fox News reported on the "test launch of a medium-range ballistic missile" in Iran.

“We will take appropriate steps if these messages are confirmed and if it is established that Iran violated the UN Security Council resolution,” Kirby said at the briefing, without specifying what specific steps are being discussed.

"Iran has repeatedly violated the relevant UN resolutions," he added.

Ctrl Enter
Noticed oshЫbku Highlight text and press. Ctrl + Enter
We are
The Dangerous Future of US Strategic Forces (PetroleumWorld, Venezuela)
66 comments
Information
Dear reader, to leave comments on the publication, you must to register.