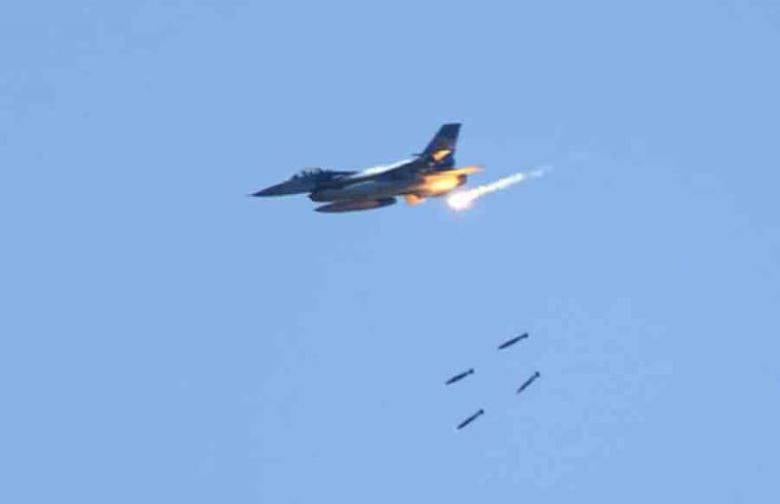 “The Iraqi air force today attacked positions in the group in the province of Salah al-Din, as a result of which three headquarters were destroyed, in which were 30 militants, including 15 French experts in chemical weapons; in addition, as a result of the attacks, the headquarters was destroyed, in which one of the leaders of the IG group, known as Umar Shakir, along with dozens of terrorists was located ”, - agency agency statement of the Iraqi command.

In addition, "as a result of the airstrikes, four mined vehicles, heavy weapons, an ammunition depot, a garage with mined cars, and two laboratories for the manufacture of car bombs were destroyed," the statement said.

The agency also reported on a successful police operation, as a result of which, in the province of Diyala (eastern Iraq) "the training camp of IS militants was eliminated and explosives were confiscated."