The second landing ship was commissioned in Australia

December 8 2015
37
A ceremony was held in Sydney to introduce the second universal landing craft L 01 Adellaide into the Australian Navy, a blog reports bmpd with reference to contactairlandandsea.com. 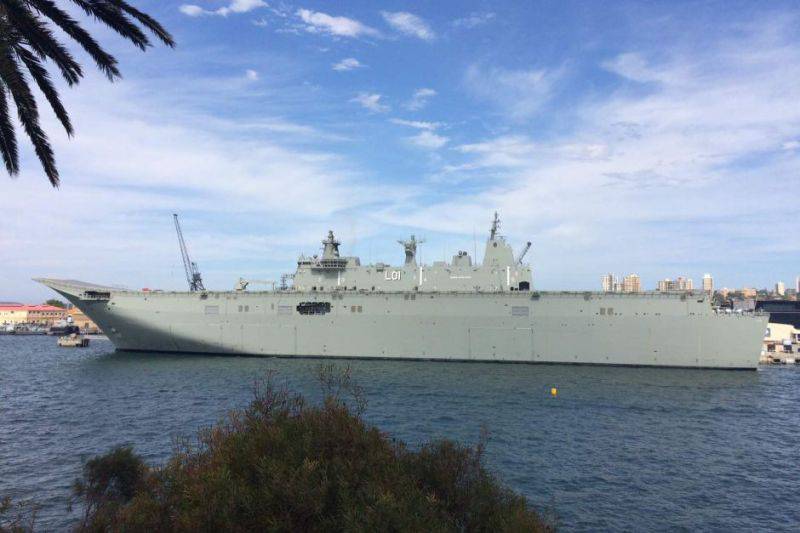 With the commissioning of the second UDC, the program of construction for the Navy’s largest stories Australia ships. 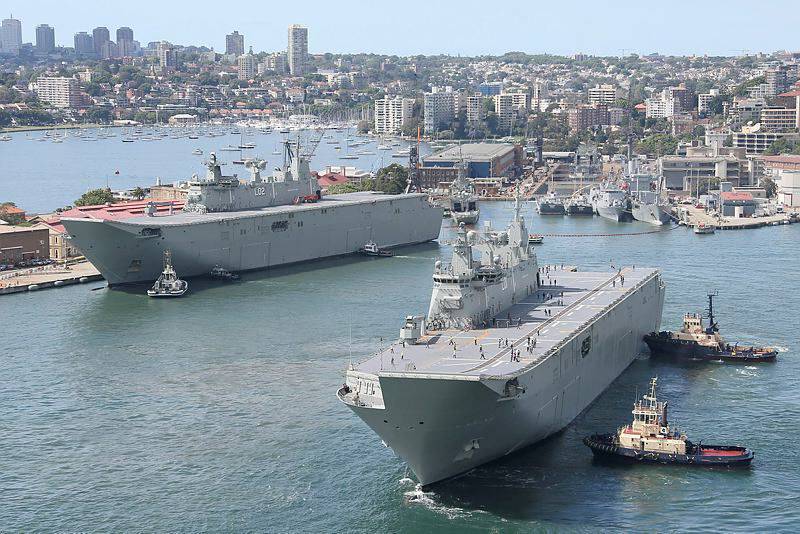 The contract for their construction was signed in 2007 with the Spanish company Navantia. Adelaide was delivered from Spain last February, sea trials started in June 2015. 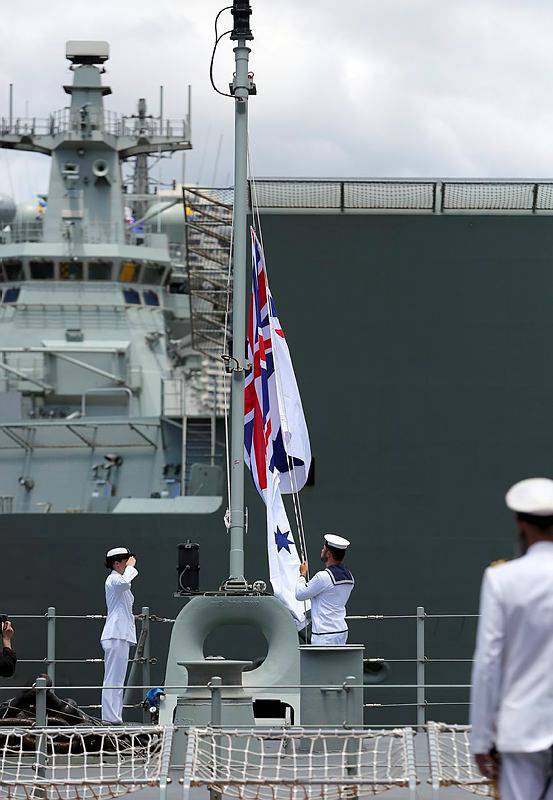