December 8 2015
49
Italian Air Force 3 December received the first F-35A, assembled at the company Final Assembly and Check Out (FACO), located in the Italian city of Cameri, the blog bmpd. This is the first F-35, assembled outside the United States. 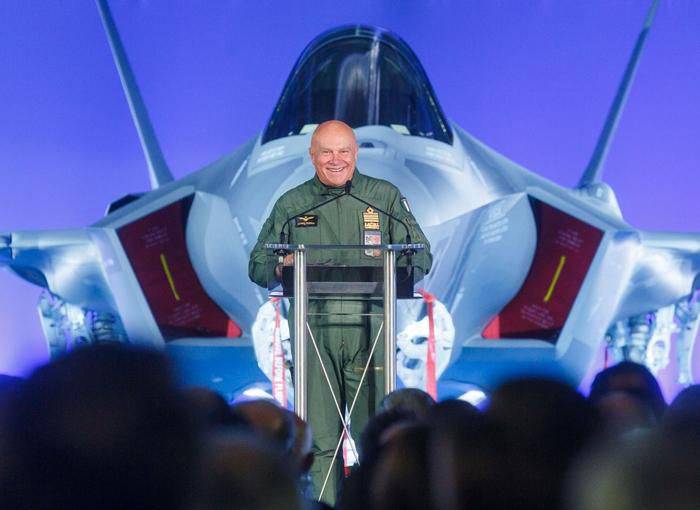 “FACO, a company controlled by the Italian government, was created jointly with Lockheed Corporation and is the only non-US assembly site for F-35. Cameri plans to assemble all F-35 aircraft planned for acquisition by Italy (the 60 F-35A and 30 F-35B ships are planned for the 37) and the Netherlands (the F-35A X-planes are planned to be purchased), ”the blogger writes. In the future, it is possible to fulfill orders from other European countries.

FACO will also become the main European center for servicing this aircraft.

In the F-35 program, Italy is a partner of the 2 level. To date, the country's government has already invested $ 3,5 billion in research and development, and has spent more than a billion more on the acquisition of 8-mi assembled in Cameri aircraft.

The first flight of the Italian F-35A made 7 September. In the new year, he will fly to the United States at the base of Luke (Arizona), where he will be used to prepare the flight and ground personnel of the Italian Air Force. 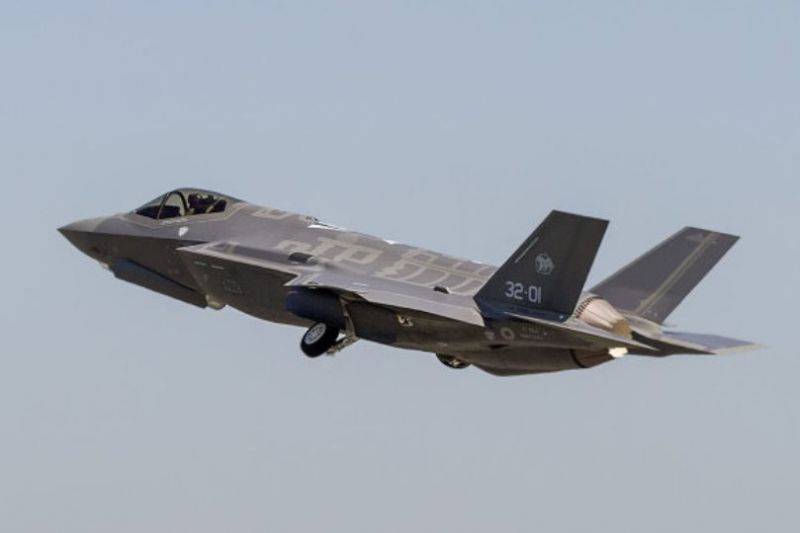 Ctrl Enter
Noticed oshЫbku Highlight text and press. Ctrl + Enter
We are
Lockheed Martin is preparing a revolution in energy. Russia does not believe in itNew photos of the Chinese fighter Chengdu J-20
Military Reviewin Yandex News
Military Reviewin Google News
49 comments
Information
Dear reader, to leave comments on the publication, you must to register.