December 8 2015
27
Russian Prime Minister Dmitry Medvedev has reduced the time frame for the relevant ministries to consider the status of Russian military personnel involved in the counter-terrorist operation in Syria. Recall that earlier the initiative was announced on the recognition of such servicemen as veterans of military actions before December 20 of the current year. On the official website The Russian government says literally the following: 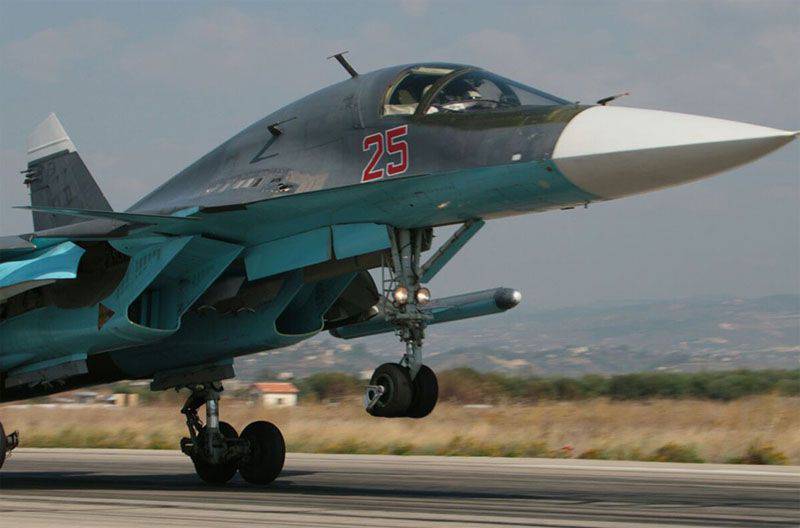 In other words, the time for consideration of the issue is reduced to 10 days.

The instruction to recognize the military personnel involved in the operation in Syria was given by President of the Russian Federation Vladimir Putin on October 1 during a meeting with representatives of the Presidential Council for the Development of Civil Society and Human Rights.

Ctrl Enter
Noticed oshЫbku Highlight text and press. Ctrl + Enter
We are
The President of Russia proposes to grant the participants of the counter-terrorist operation in Syria (to the servicemen of the Armed Forces of the Russian Federation) the status of war veterans
Military Reviewin Yandex News
Military Reviewin Google News
27 comments
Information
Dear reader, to leave comments on the publication, you must to register.