Rosoboronexport will demonstrate military equipment at an exhibition in Kuwait

December 8 2015
29
Rosoboronexport for the first time became a participant in the international military exhibition Gulf Defense & Aerospace-2015, which will be held in Kuwait from 8 to 10 December. Visitors to the exhibition will be shown, in particular, the T-90S tank, TOS-1A, Mi-28NE and Ka-52 helicopters, reports RIA News message of the press service of the company. 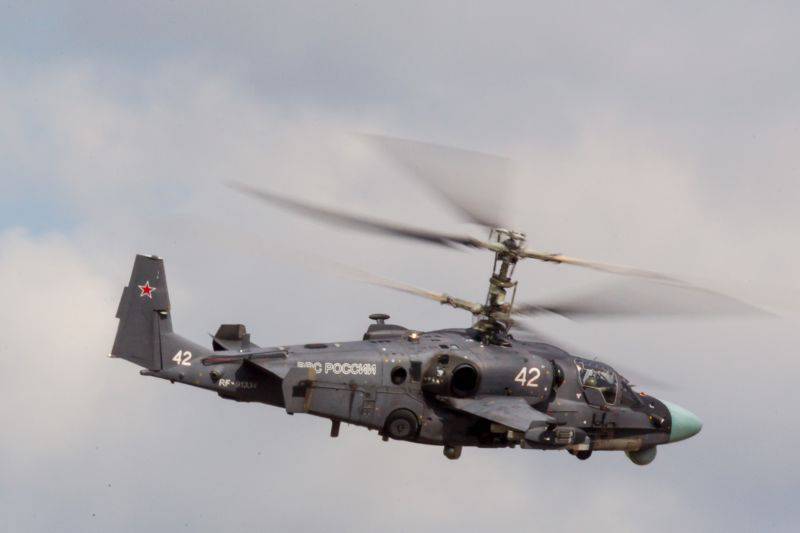 The press service noted that “the exhibition Gulf Defense & Arerospace-2015 in Kuwait is being held for the third time under the patronage of the Ministry of Defense of Kuwait, its topics are weapons and military equipment, including armored vehicles, air defense systems, anti-tank systems, military aviation, helicopter engineering, as well as military shipbuilding. "

Russia aims to intensify cooperation with the Gulf states that are interested in strengthening and renewing their armed forces.

“Participation in the exhibition in Kuwait is our next step to strengthen our position in the region,” the press service of the deputy general director of Rosoboronexport Sergey Goreslavsky said.

Ctrl Enter
Noticed oshЫbku Highlight text and press. Ctrl + Enter
We are
The action “Military service under the contract is your choice!” In Rostov-on-Don: future contract servicemen, exhibitions and “Russian Knights”The exhibition of weapons Defense Security and Equipment International in London
Military Reviewin Yandex News
Military Reviewin Google News
29 comments
Information
Dear reader, to leave comments on the publication, you must to register.