December 7 2015
32
The crew of the anti-submarine ship of the Federation Council "Vice-Admiral Kulakov" proceeded to the anti-drug doctrine "Arabian monsoon - 2015", reports RIA News message from the representative of the North fleet Vadim Sergi. 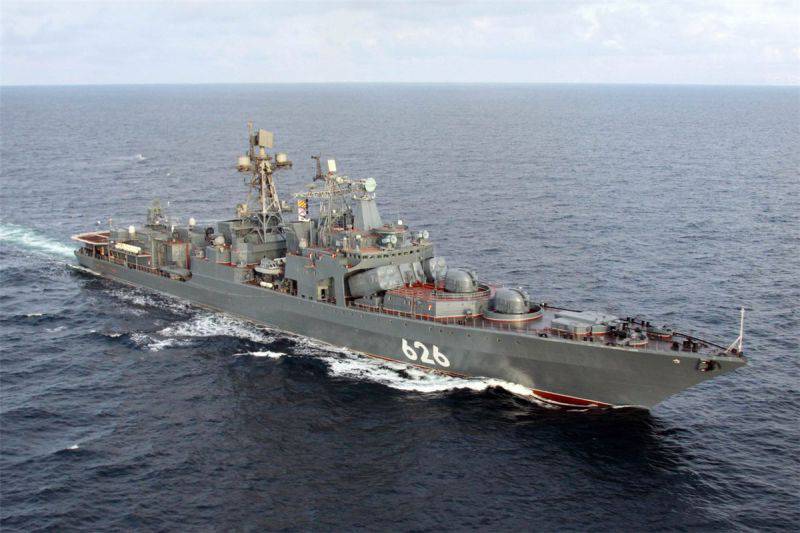 "In the exercise, which takes place in the northern part of the Arabian Sea, in addition to the Russian sailors, units of the Federal Drug Control Service of Russia and special units, ships and helicopters of the Pakistan Navy also take part," said Serga.

According to him, "Russian sailors have already worked out cooperation with the units of the special operations forces of Pakistan." On board the ship, a rapid response team delivered a Pakistani helicopter.

Serga said that “during the subsequent stages, elements of a search for a vessel suspected of illegal drug trafficking were tested with the help of Russian Ka-27 helicopters and the Harbin Z-9E Pakistani helicopter”.

“In the coming days, the active phase of the international exercise will be continued,” he added.

The representative of the fleet also said that "The Arabian monsoon - 2015" is the first international doctrine during the long voyage of the large anti-submarine ship of the vice-admiral Kulakov SF, which began on October 23. "