Media: the construction of 6-ti military bases in the Arctic is almost complete 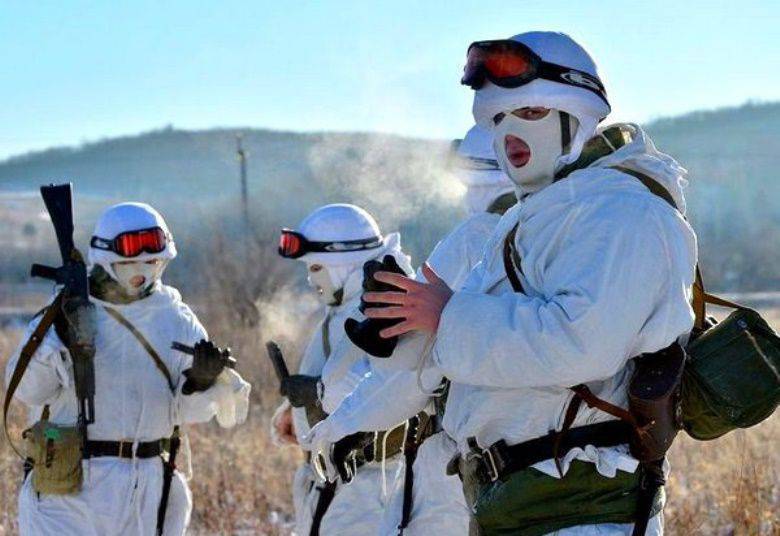 “According to the directives of the General Staff, by December 1, work on the deployment and arrangement of six military bases on the Arctic islands and the continental polar part of Russia was almost completed,” a military source told the agency during the Arctic: Present and Future forum.

He recalled that “the bases are deployed on the Kotelny Islands (the Novosibirsk Islands), Alexandra Land (part of the Franz Josef Land Archipelago), Middle (Severnaya Zemlya), as well as in the village of Rogachevo (Novaya Zemlya), on Cape Schmidt and Wrangel Island ( included in the Chukotka Autonomous Region) ”.

According to the interlocutor, "on these islands and on the cape, primary infrastructure facilities, including administrative housing complexes - military camps of the closed cycle - airfields, combat positions of Arctic units and divisions" have already been built or reconstructed.

By the New Year, “the newly built complexes on all six bases will be received by hundreds of Russian servicemen,” he added.

Next year, work on improving the Arctic infrastructure, as well as completing the grouping with personnel and weapons will continue.

“Strengthening of groups in the Arctic zone is planned to be completed by the end of 2016, and it is planned to complete the construction of the remaining infrastructure facilities and improve the airfield network during 2017 in order to have self-sufficient mobile forces in the Arctic by 2018,” said the source.

Ctrl Enter
Noticed oshЫbku Highlight text and press. Ctrl + Enter
We are
Defense Ministry: the creation of infrastructure in the polar Alexandra Land is on scheduleArctic "Temp" on the island Boiler again in the ranks
Military Reviewin Yandex News
Military Reviewin Google News
32 comments
Information
Dear reader, to leave comments on the publication, you must to register.