Another wave of demobilization in Ukraine is expected in spring

December 7 2015
27
The Ministry of Defense of Ukraine intends in the spring of 2016 to carry out the 4 wave of demobilization of military personnel, reports RIA News the message of the Chief of the General Staff of the Armed Forces of Ukraine, Victor Muzhenko. 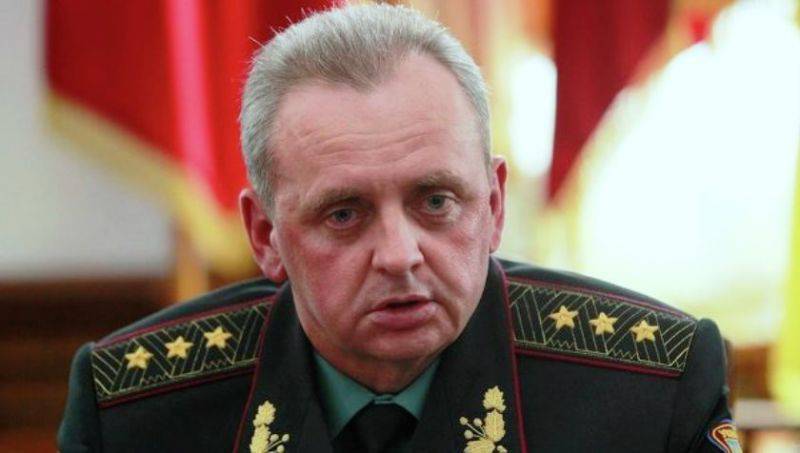 “Will depend on conditions. We understand that 31 December ends the term for the implementation of the Minsk agreements, and when we understand the situation after December 31, we can talk about specific terms for mobilization and demobilization. In general, if it takes place in a planned manner, we plan to demobilize for March-April of the next year. This is the fourth wave ", - Muzhenko told the 5 channel.

As for mobilization, so far no new wave decisions have been taken. “To date, the prerequisites for the seventh wave of mobilization does not exist. Although certain appropriate measures are being taken, a decision will be made accordingly, ”he noted.

Recall that this year the practice of conscription for military service was completely restored in Ukraine, which was abolished when the president was past in 2013.

Ctrl Enter
Noticed oshЫbku Highlight text and press. Ctrl + Enter
We are
Weekly summary (30 January-5 February) on the military and social situation in the DPR from the military officer "Mag"
Military Reviewin Yandex News
Military Reviewin Google News
27 comments
Information
Dear reader, to leave comments on the publication, you must to register.