The Western District is replenished with a new connection of the communications troops.

December 7 2015
7
In ZVO, a new connection of the communications troops has been formed, which has received a new generation of equipment, “which is able to organize a single data network of various topologies as soon as possible,” RIA News a message from the district representative Igor Migunov 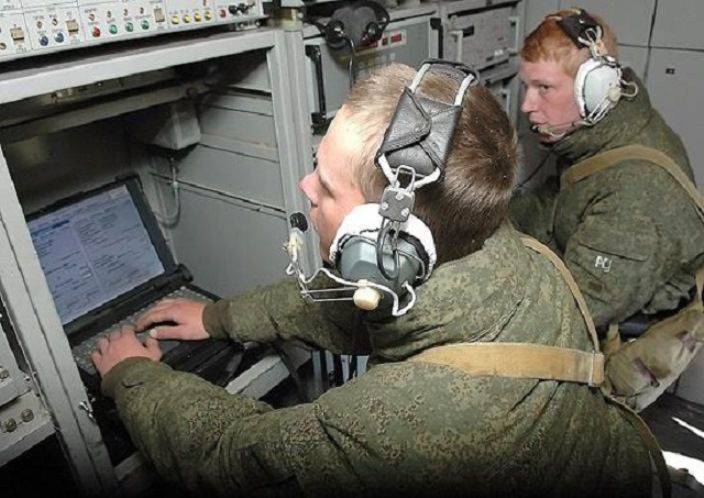 According to him, "the compound included officers who had previously served in other communications units and contract servicemen who have special training, including those who completed courses at the training center at the Military Academy of Communications."

Migunov noted that "the servicemen have already conducted special tactical and command-staff exercises on the ground."

Ctrl Enter
Noticed oshЫbku Highlight text and press. Ctrl + Enter
We are
The action “Military service under the contract is your choice!” In Rostov-on-Don: future contract servicemen, exhibitions and “Russian Knights”Russian military personnel landed on the Baltic coast as part of the exercises ZVO
Military Reviewin Yandex News
Military Reviewin Google News
7 comments
Information
Dear reader, to leave comments on the publication, you must sign in.