Media: Moscow is counting on major contracts with Iran 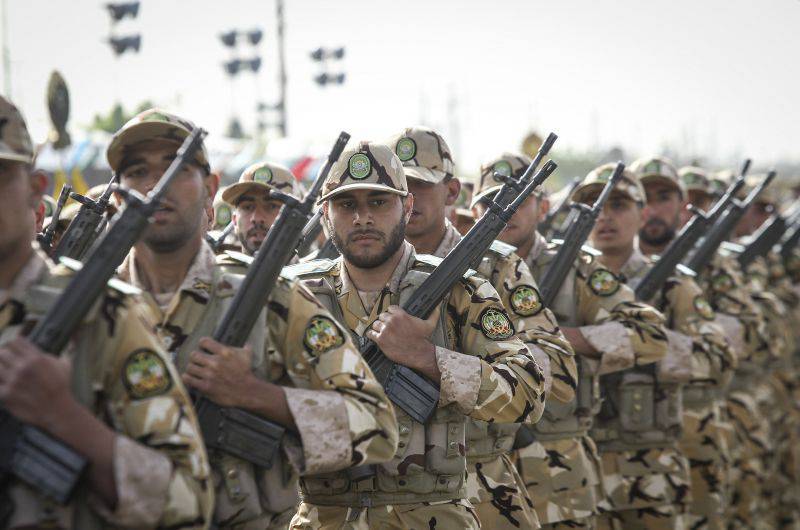 “The interest of the Iranian side is very big. They really need a serious update of almost all of their armed forces. In all directions. Everything requires upgrading, updating. Considering that this is a large country with large armed forces, of course, we’ll talk about very large contracts, we’ll talk about billions. ”- quotes Kozhin RIA News.

“After the restrictions are lifted, a serious development is expected in the field of military-technical cooperation between the two countries,” he noted, adding that cooperation, as such, is already underway, only “in those areas that do not fall under the military embargo ".

Ctrl Enter
Noticed oshЫbku Highlight text and press. Ctrl + Enter
We are
January 27 - Day of the lifting of the blockade of Leningrad
Military Reviewin Yandex News
Military Reviewin Google News
35 comments
Information
Dear reader, to leave comments on the publication, you must sign in.