December 6 2015
165
A ship loaded with oranges and lemons left the port of Syrian Latakia, the newspaper reports Look with reference to the Russian Service radio News». 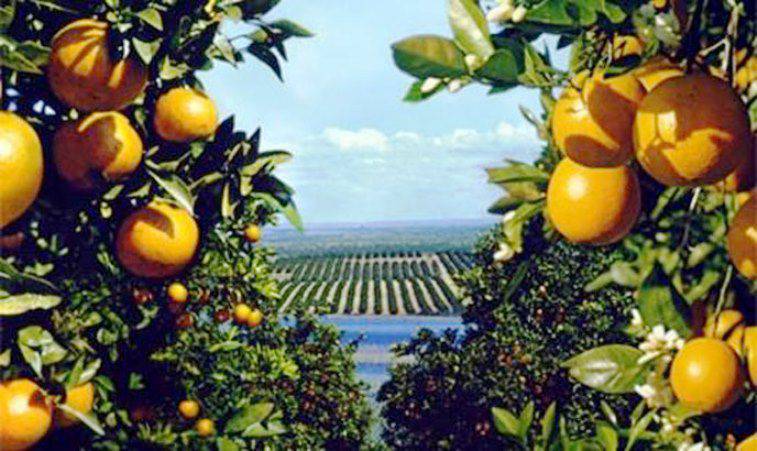 The vessel of Syrian and Russian entrepreneurs with 800 tons of goods sent to Novorossiysk. By December 15 citrus fruits should appear on the shelves of Moscow.

Duba noted that the main problem now is the transportation of goods. “Before the war, ships from the Syrian ports went directly to Novorossiysk, and now only once on 20 days a ship enters the port of Tartus and goes through several ports and reaches Novorossiysk via 35-40 days,” he said.

RSN also cites a source in the Ministry of Finance of Syria, who said that at present between Moscow and Damascus "negotiations are underway to introduce preferential customs, with zero duty for Syrian products."

Ctrl Enter
Noticed oshЫbku Highlight text and press. Ctrl + Enter
We are
The action “Military service under the contract is your choice!” In Rostov-on-Don: future contract servicemen, exhibitions and “Russian Knights”
Military Reviewin Yandex News
Military Reviewin Google News
165 comments
Information
Dear reader, to leave comments on the publication, you must sign in.