CNN: US Air Force lacks ammunition for strikes at Daesh

December 5 2015
81
Intensive strikes by the US Air Force at Daesh facilities have significantly depleted ammunition, which, due to insufficient funding, cannot be renewed at the same speed. RIA News CNN message. 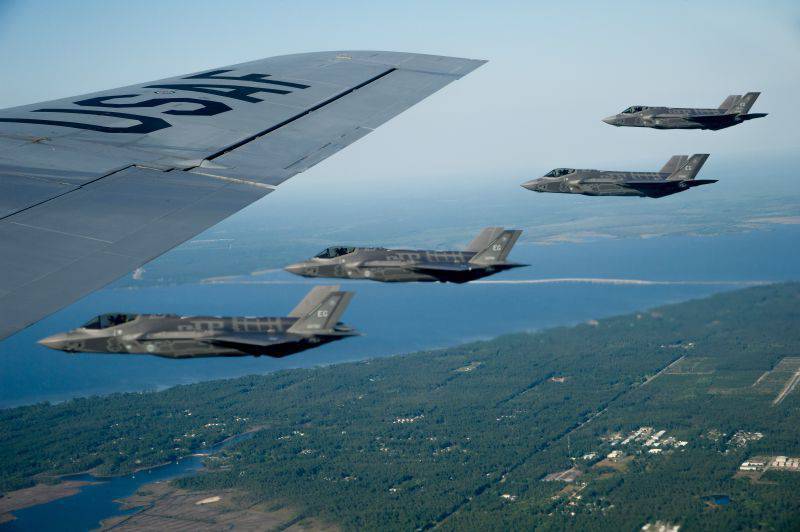 "The Air Force requested additional funding to purchase Hellfire missiles to participate in the antiterrorist campaign," a military source told the channel.

According to him, the command "is developing plans to increase production weapons, to quickly replenish weapons stocks. "

At the same time, the interlocutor noted that “the replenishment of stocks can take up to four years from the moment of spending to the renewal of assets.”

He stressed: “We need to provide the necessary funding, not only to cope with today's wars, but also to meet tomorrow’s challenges.”

Air Force Chief of Staff Mark Welch admitted that aviation "Consumes ammunition faster than it can replenish them." And he also noted a lack of funds: “We need funding in order to guarantee that we are ready for a long struggle. This is an urgent need. ”

Ctrl Enter
Noticed oshЫbku Highlight text and press. Ctrl + Enter
We are
Planning the acquisition of material resources for the German army. Current situation and future prospects. Opinion of a Western Specialist (Part of 2)
Military Reviewin Yandex News
Military Reviewin Google News
81 comment
Information
Dear reader, to leave comments on the publication, you must to register.