SAU Type 89 are being decommissioned by the Chinese army

December 5 2015
48
Created in the 80s, a 120-mm self-propelled gun (fighter tanks) Type 89 was withdrawn from service with the anti-tank units of the 39th PLA Army. Farewell ceremony with military vehicles took place this fall, reports Messenger of Mordovia with reference to otvaga2004.mybb.ru.

This anti-tank system, developed by the Chinese company Norinco, was put into service in 1989 g and mass-produced until the middle of 90-x. 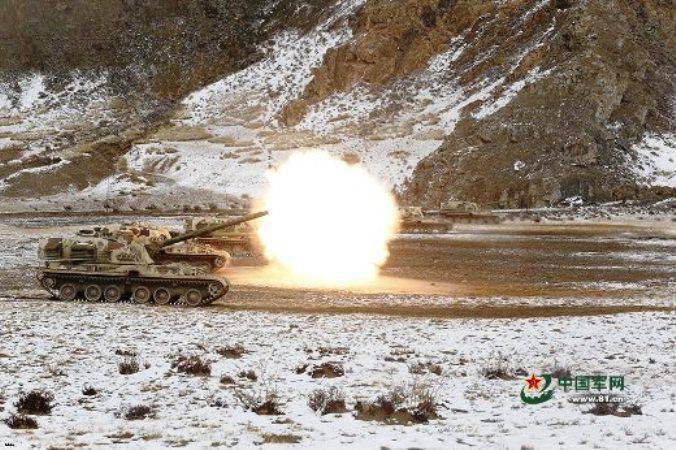 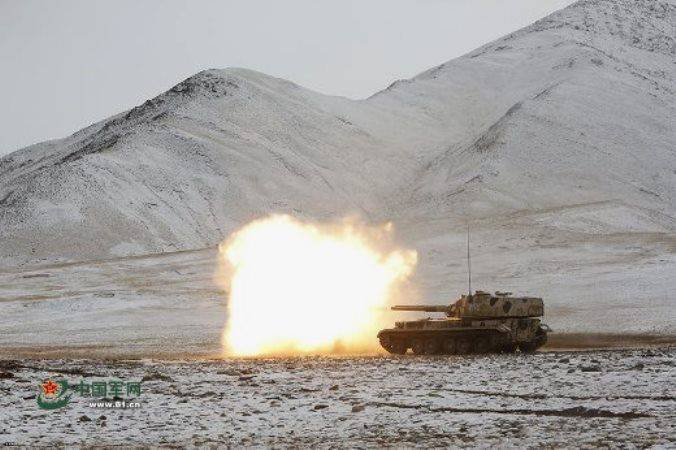 According to the publication, "SAU Type 89 was repeatedly criticized for relatively weak weapons and for rare, not standardized with the main battle Chinese tanks Type 96 and Type 99 120-mm gun." 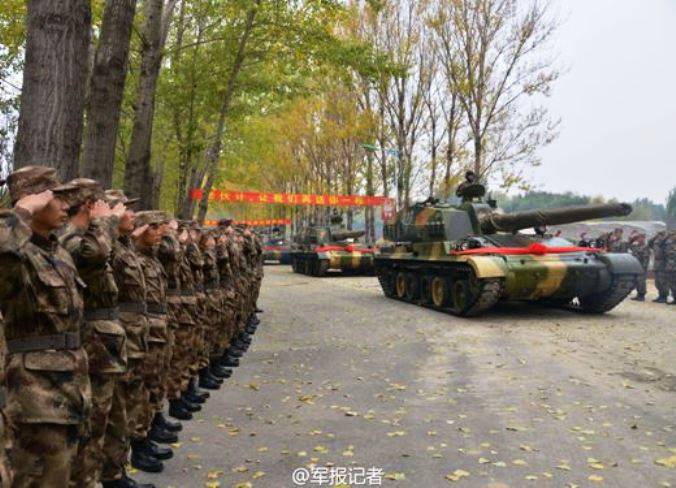 Ctrl Enter
Noticed oshЫbku Highlight text and press. Ctrl + Enter
We are
Radical update of the Chinese armyT-14 vs. VT-4. Fight in the open spaces of the information space
Military Reviewin Yandex News
Military Reviewin Google News
48 comments
Information
Dear reader, to leave comments on the publication, you must to register.