December 4 2015
127
Concern "Ukroboronprom" introduced a new salvo fire system "Willow", which, according to the developers, will be an alternative to the MLRS "Grad", reports RIA News message of the press service of the company. 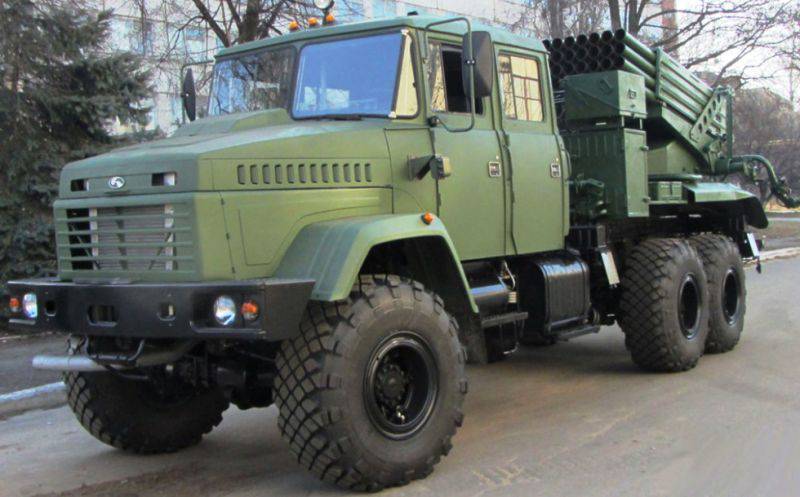 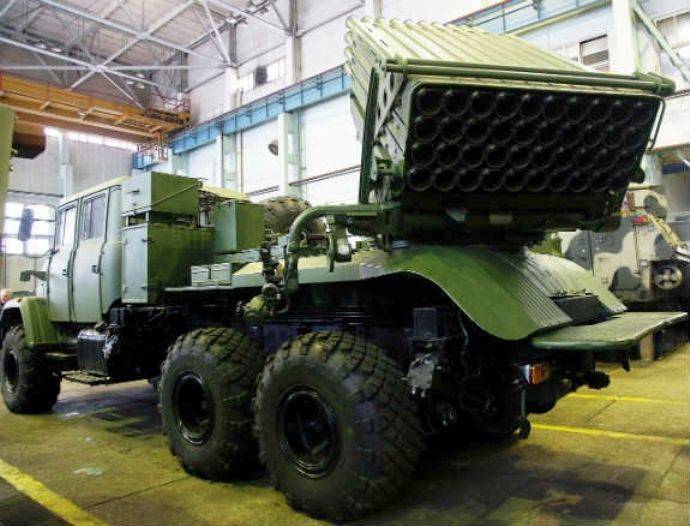 “The Verba system is located on the KRAZ chassis and is equipped with a five-seat cab. Fire control, aiming and reloading is carried out automatically from the cockpit, without direct intervention of servicemen in its work, ”the concern said. 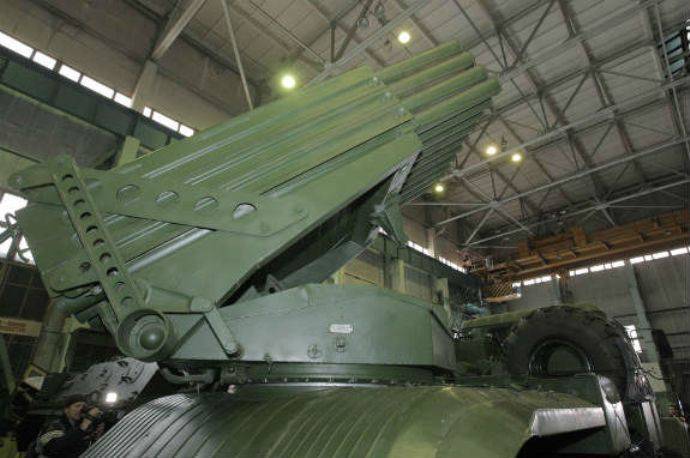