December 4 2015
39
In the center of the ship repair "Zvezdochka" began testing individual systems of the missile cruiser of the Federation Council "Marshal Ustinov", reports MIC with reference to the press service of the enterprise. 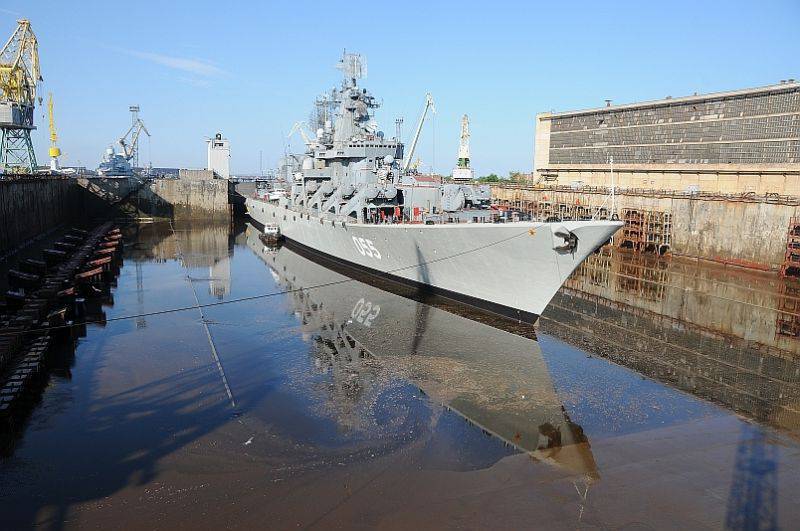 The cruiser is undergoing repairs and modernization at this shipyard with 2011 g.

"Shipwrights" Asterisks "and counterparty organizations have begun mooring trials on individual systems of the ship, mainly in the mechanical part," - said in a release.

Earlier it was reported that the cruiser will return to service in 2016.

"Marshal Ustinov" was founded in 1978 at the Nikolaev plant, in the Northern fleet adopted in 1986. It underwent modernization in the mid-90s at the Severnaya Verf shipyard (St. Petersburg).