Memory is immortal. Memorial to the fallen soldiers of the Red Army opened in Amvrosiyivka and the remains of soldiers reburied 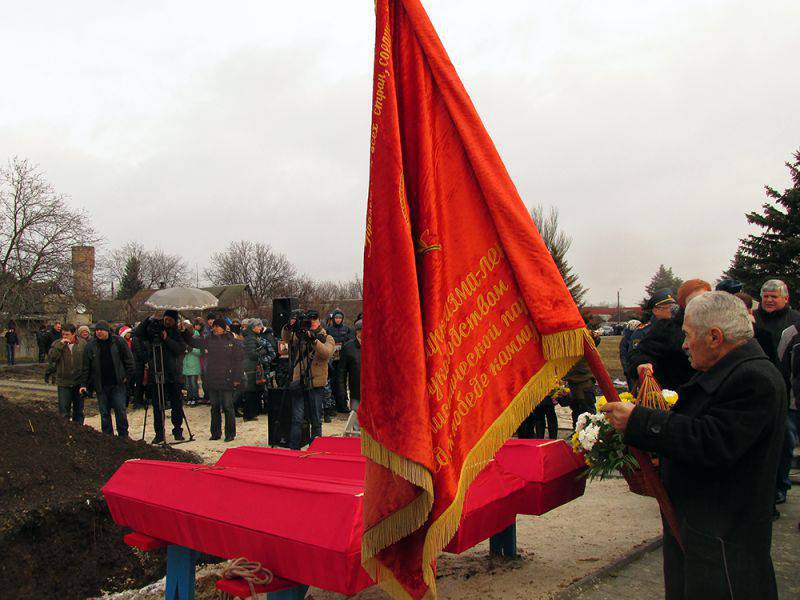 Donbass city Amvrosiivka ... The frosty day of December 3 ... However, despite the cold, more than a thousand people gathered here - not only Amvrosiivka residents, but also guests from Donetsk, Russia, Lugansk People's Republic - everyone who was able to reach this remote place in the east DNR, to pay tribute to the soldiers of World War II. 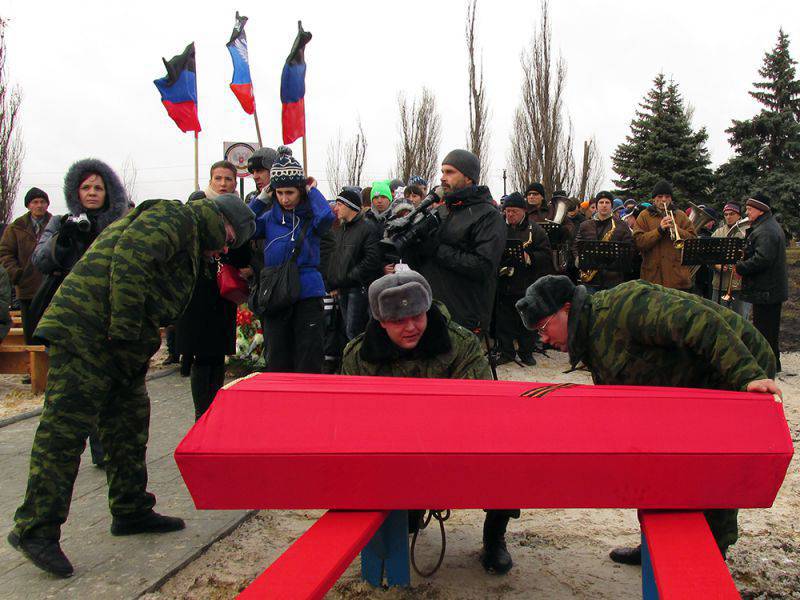 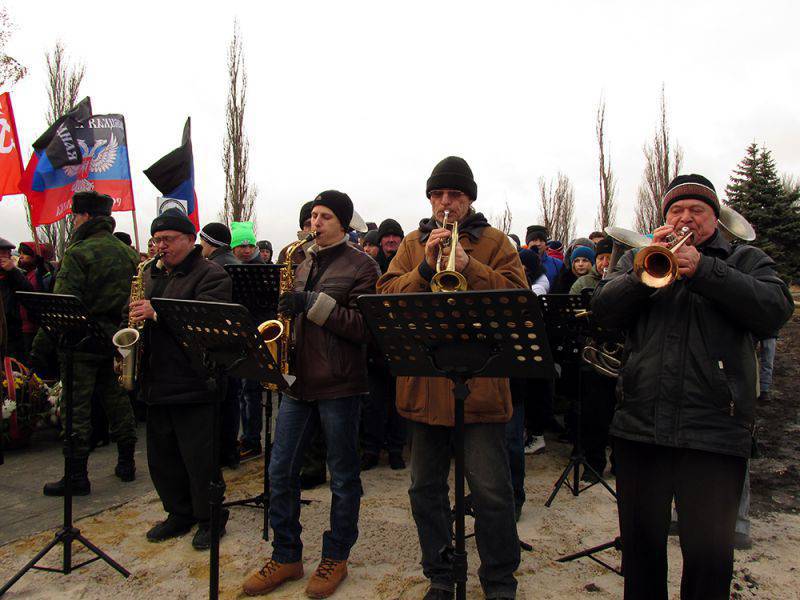 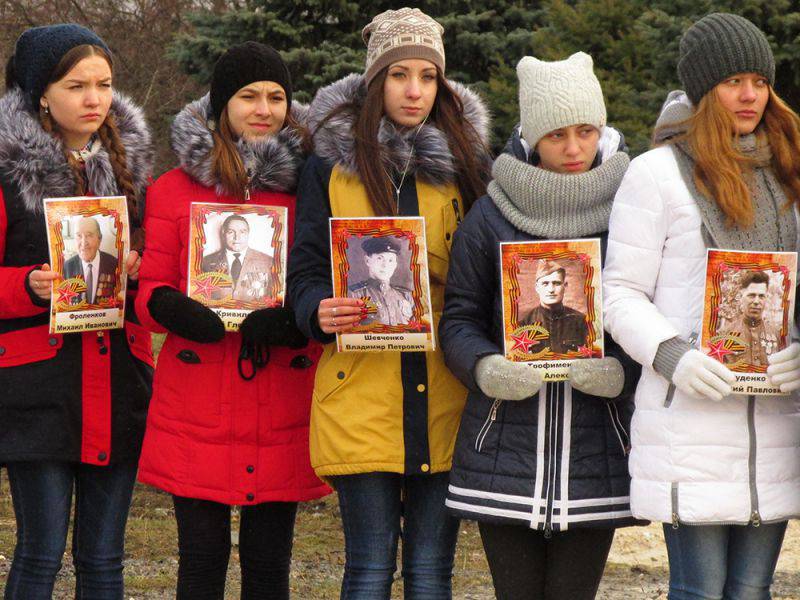 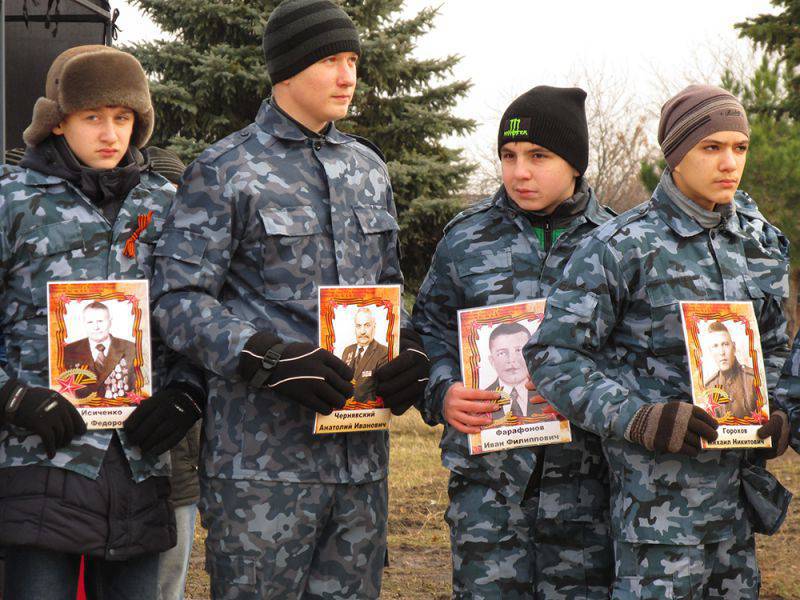 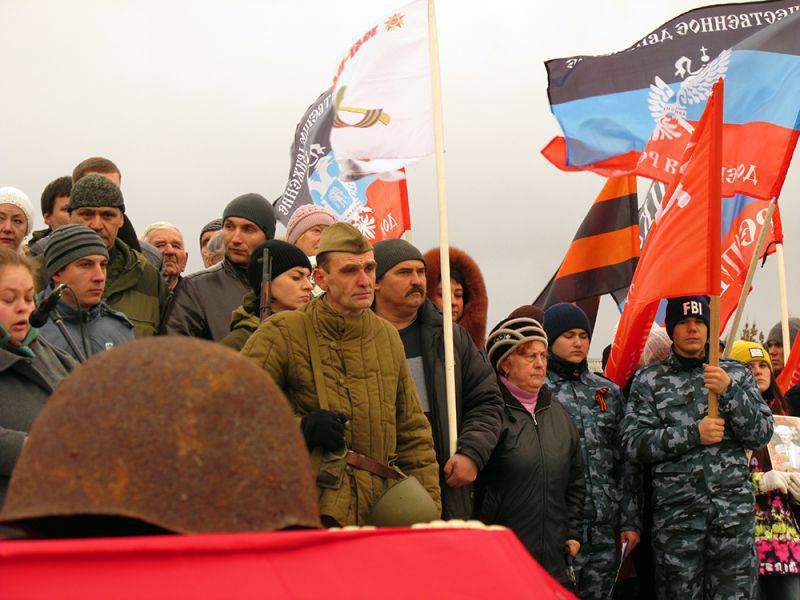 December 3 - Day of the Unknown Soldier. In the Donbass they could not fail to “adopt” this memorable date established in Russia. After all, a great many fighters were killed here, in the edge of mines and heaps, in the harsh years of the Great Patriotic War. And many, very many remained unknown ...

Even under the conditions when a new war was swept over the mining region, when many fields were mined now and danger was always invisibly present, the search guys from the Donbass group continued and continue their hard work. The remains of 38 Soviet soldiers were found in the land of Donetsk region.

Unfortunately, search engines are not always able to identify the victims. And of these thirty-eight fighters, only one is known. This is - Senior Lieutenant Samenkov, Penza. It was not possible to find his relatives, so he will find his last refuge here, in the land of Donbass, in a mass grave.

On the coffins - aged helmets from time to time. The priest has served a service for the soldiers. The icon is adjacent to the red banners. 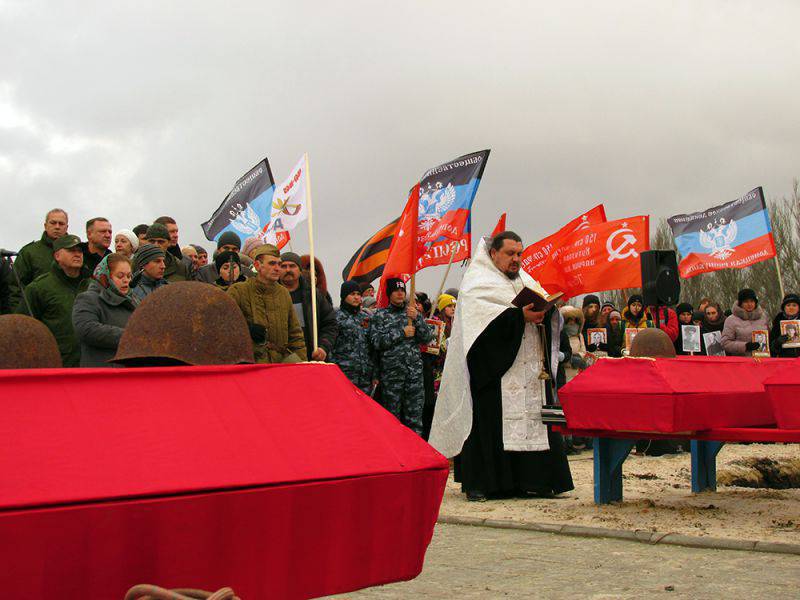 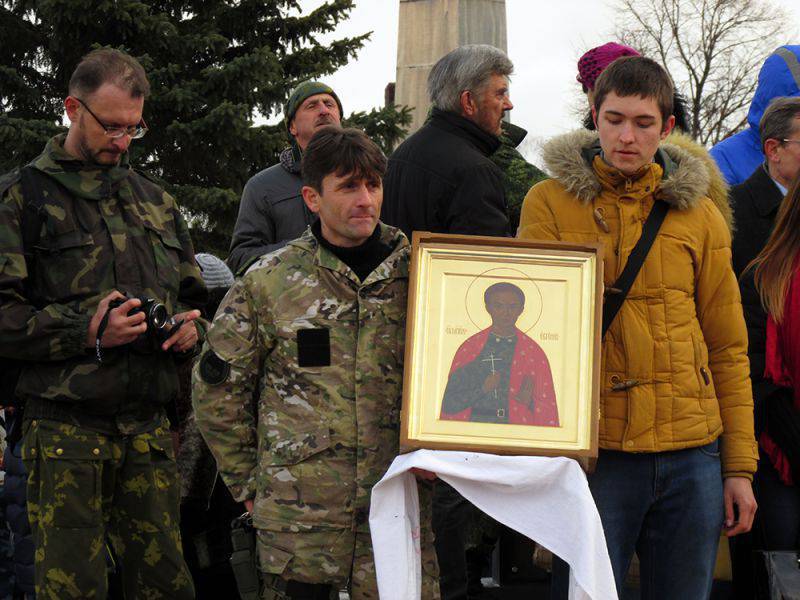 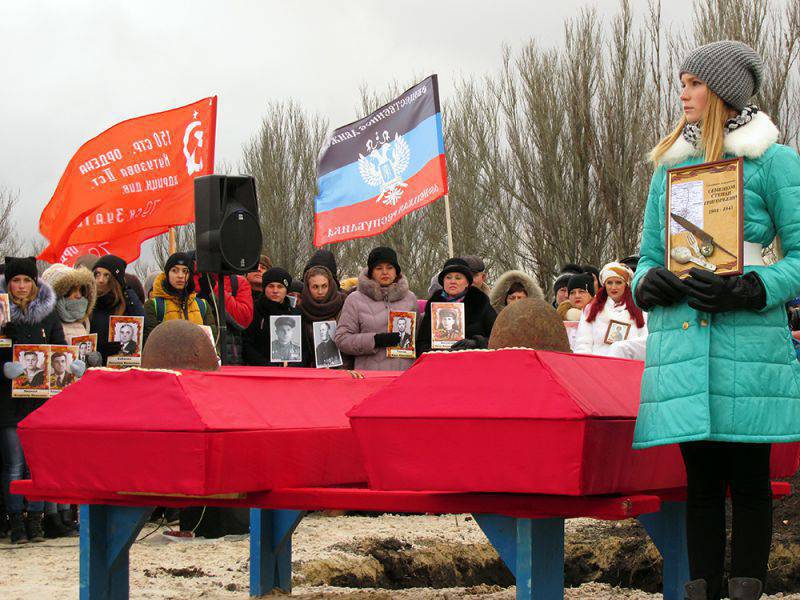 The Deputy Commander of the Corps of the Ministry of Defense of the DPR, Eduard Basurin, approached the graves, threw a handful of earth ...

Many of those who came to the mourning ceremony brought with them portraits of their dead grandfathers and great-grandfathers. 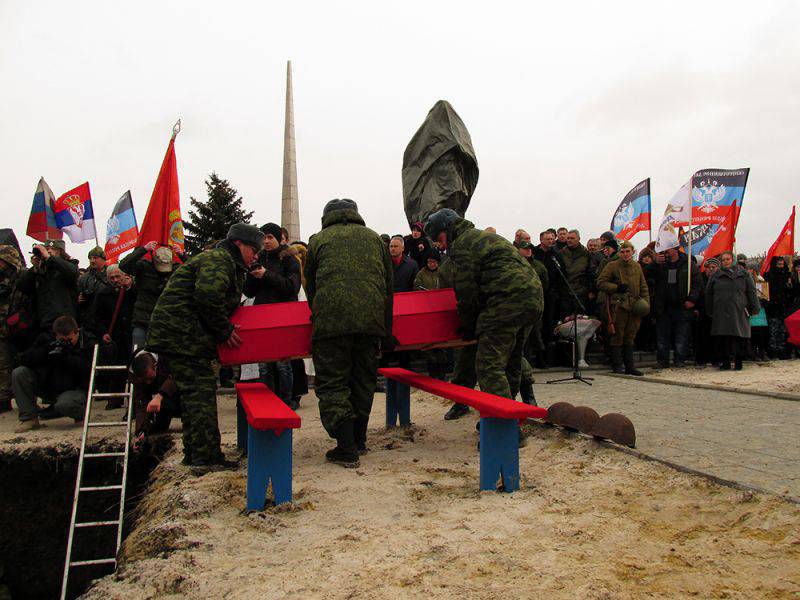 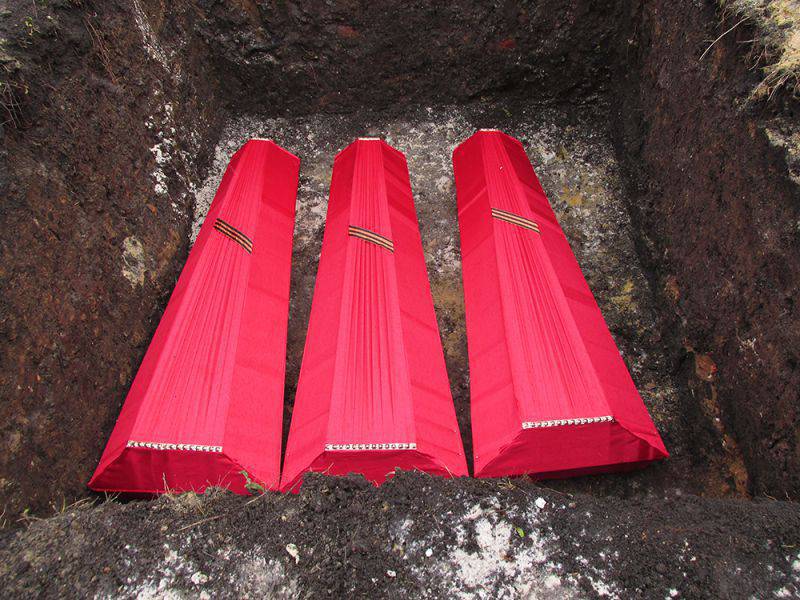 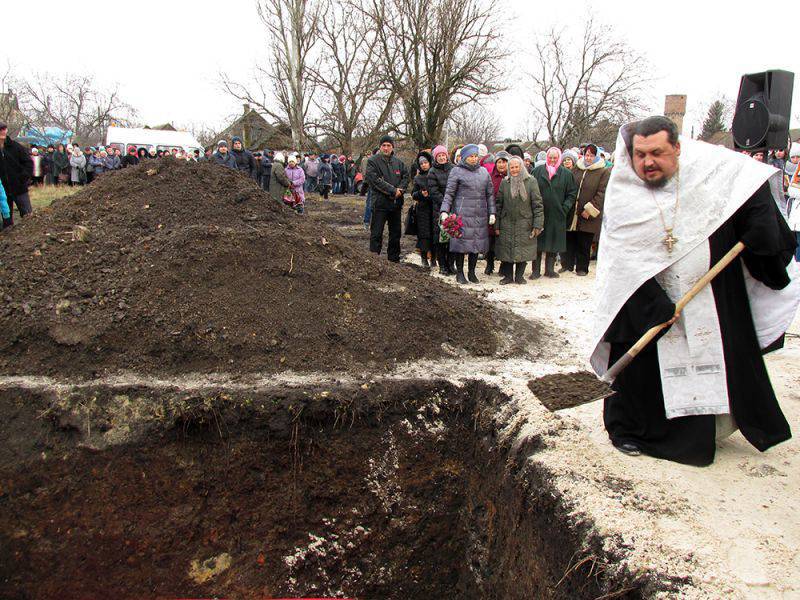 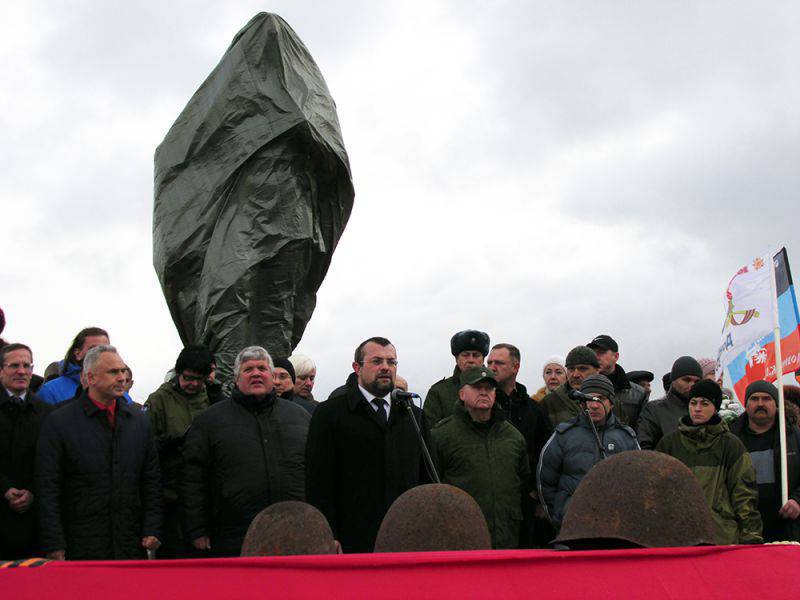 Simultaneously with the reburial of the soldiers of the Red Army, the grand opening of the monument to the Unknown Soldier took place.

It is assumed that soon a plate with the names of the fallen soldiers of the DPR will be installed next to the sculpture.

In the meantime, the film has been ripped off the 2,5-meter sculpture of a soldier. Immediately, many wreaths and flowers were laid at the monument. 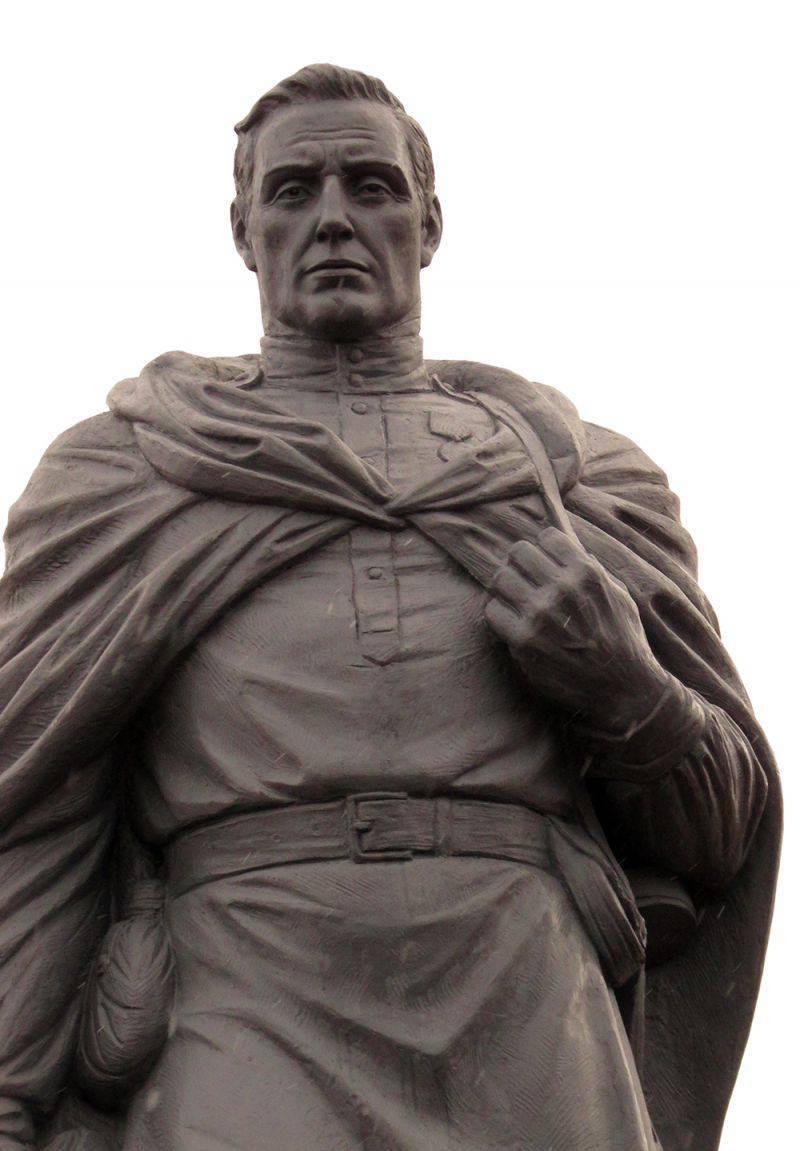 In his speech, Eduard Basurin said: “More than 20 years ago, we took our homeland. And what is happening in our land now is a step towards returning our Homeland and living proudly on this land. ” 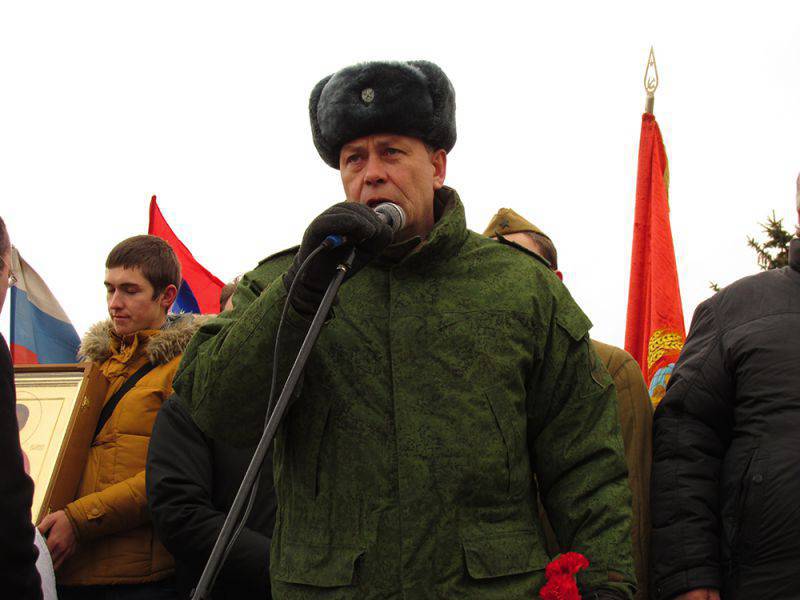 The Minister of Foreign Affairs of the DPR, Alexander Kofman, the head of the Military Historical Society of Russia Mikhail Myagkov, the head of the Amvrosievsky district Nikolay Tarasenko, the first deputy head of the executive committee of the Donetsk Republic movement Andrei Kramara, as well as the representative of the Communist Party of the Russian Federation from Rostov, and guests from the neighboring Luhansk region People's Republic. 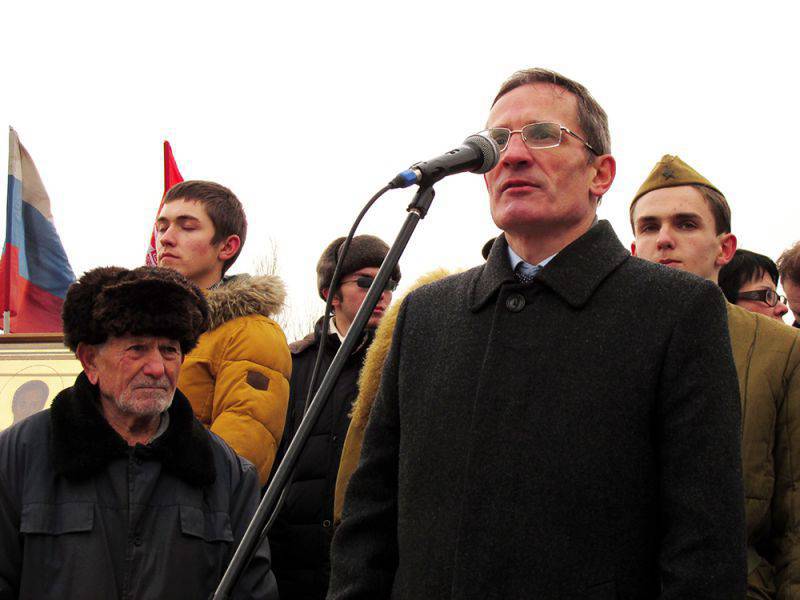 The performance of schoolchildren - young search engines who read poems about the Great Patriotic War was very touching. After that, a minute of silence was announced. 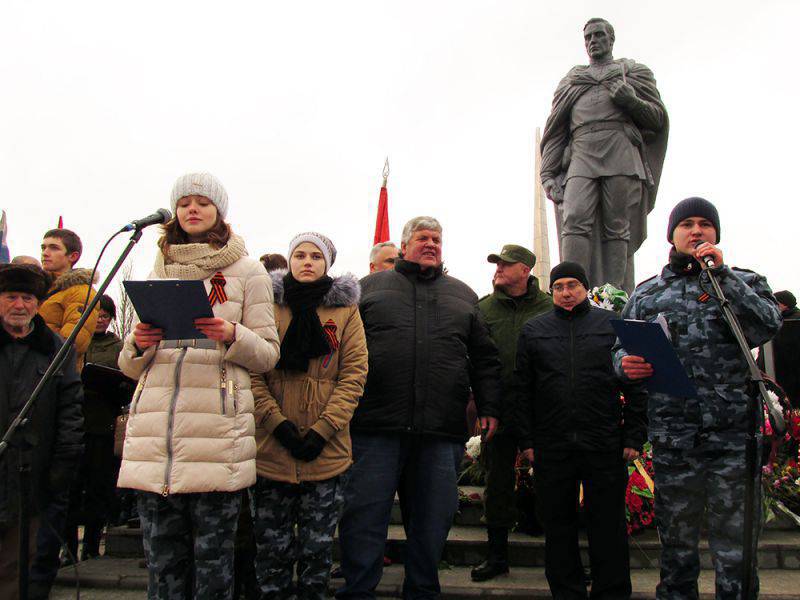 As representatives of fraternal Russia reported, on the same day, monuments to soldiers of the Red Army who fell during the Great Patriotic War were opened in the village of Verigino, Tver Region and on the territory of the Sinyavino Heights Memorial in the Leningrad Region. 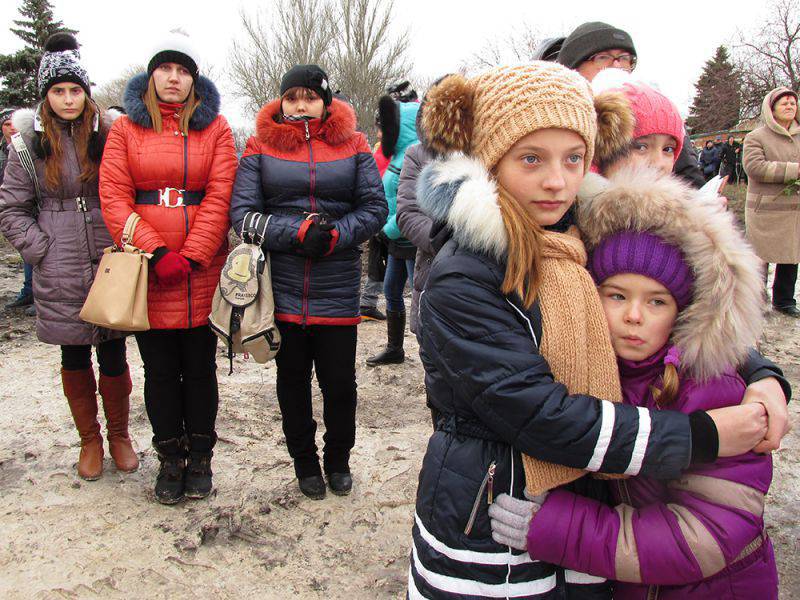 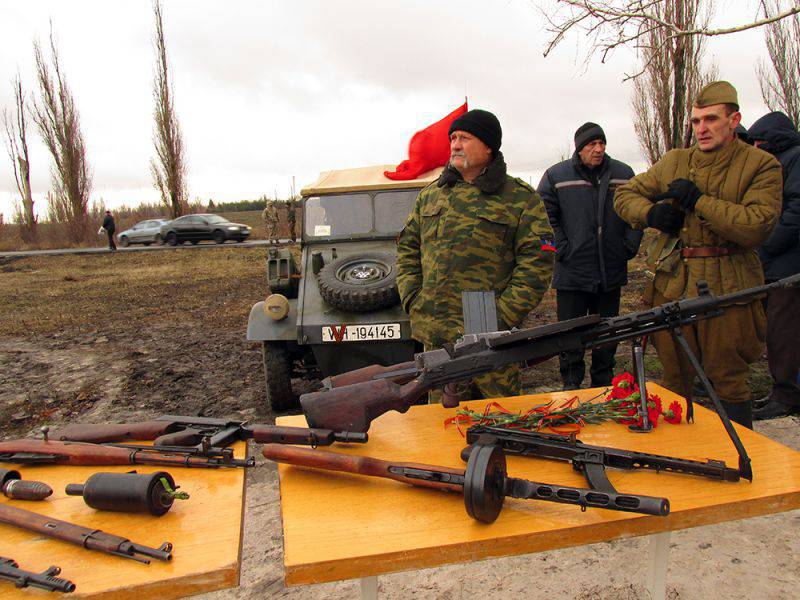 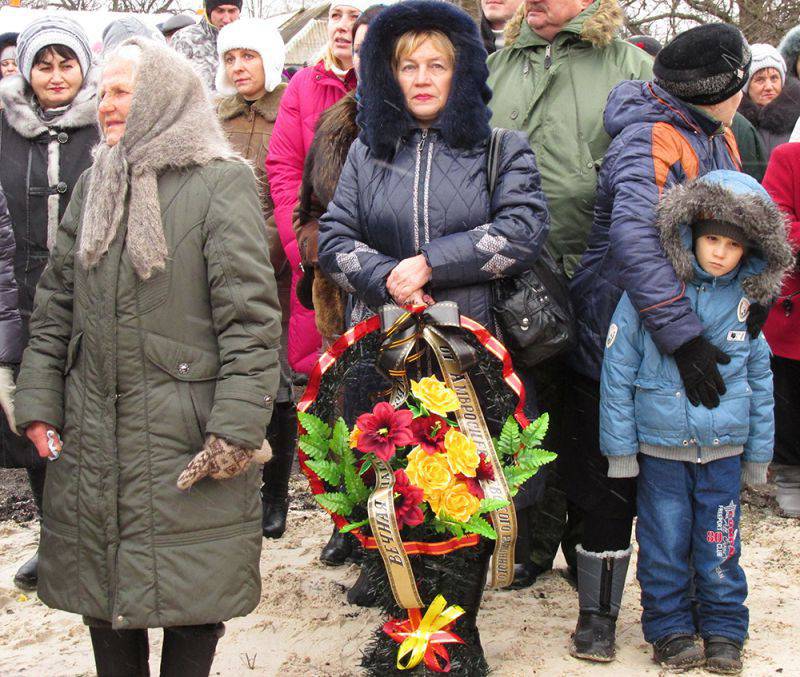 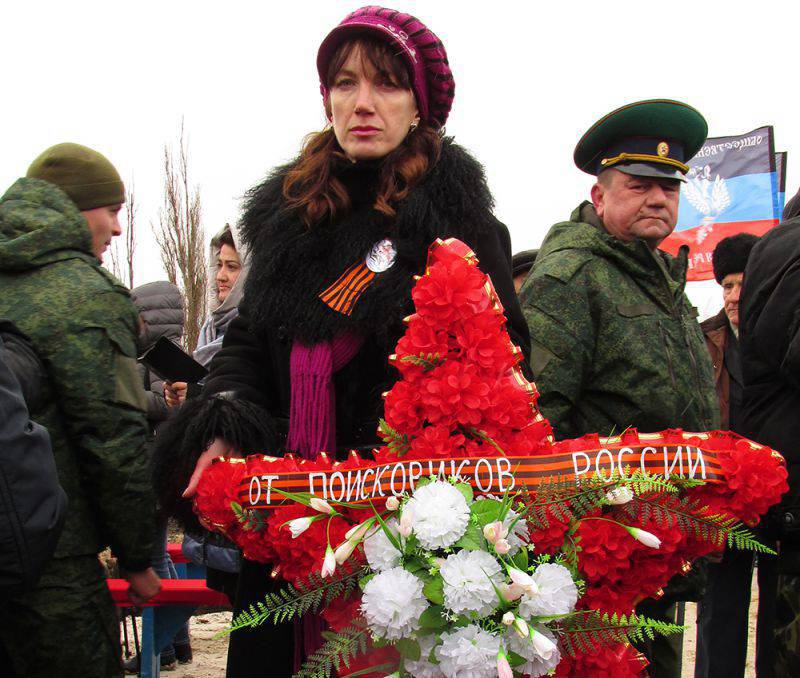 Ctrl Enter
Noticed oshЫbku Highlight text and press. Ctrl + Enter
We are
Iran Air Show 2016 air show opened in IranSearch engines of Russia. View from the side, but standing nearby
Military Reviewin Yandex News
Military Reviewin Google News
10 comments
Information
Dear reader, to leave comments on the publication, you must to register.