December 3 2015
118
The artillerymen of the Eastern District received the armament of the Peony self-propelled guns, reports RIA News message of the representative of the TSO Alexander Gordeev. 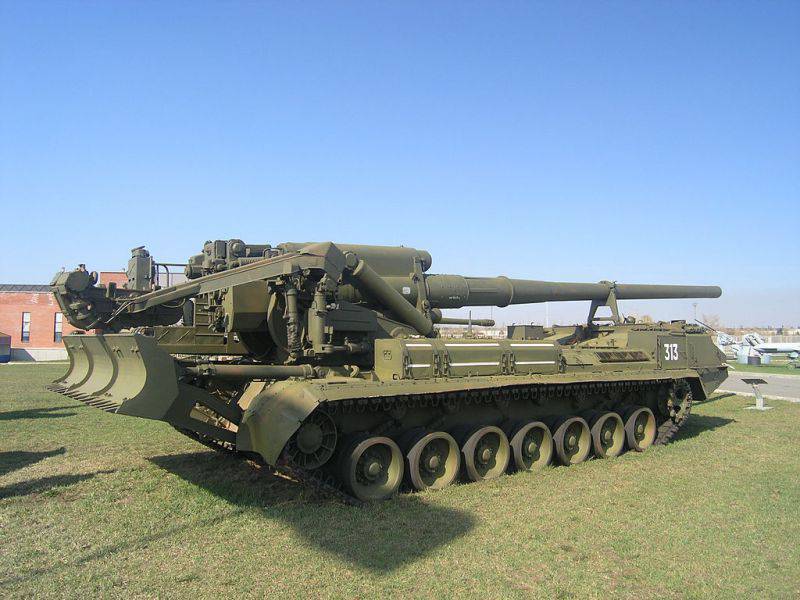 “The main armament of the SAV Pion is an 203-millimeter cannon, having a mass of more than 14 tons. It is located in the stern of the installation. The gun is equipped with a semi-automatic hydraulic loading system, which allows this process to be performed at any angles of elevation of the barrel, ”he added.

Gordeev also noted that "in the development of the chassis of the" Peony "components and assemblies were used tank T-80. " The installation has an individual torsion bar suspension.

Ctrl Enter
Noticed oshЫbku Highlight text and press. Ctrl + Enter
We are
Innovation Day of the Southern Military District: Pictures from the ExhibitionDevelopments in the field of automatic guns and ammunition
Military Reviewin Yandex News
Military Reviewin Google News
118 comments
Information
Dear reader, to leave comments on the publication, you must sign in.