In Kuban, preparation of Iskander-M OTRK calculations has begun, and C-400 is being mastered at Astrakhan

December 3 2015
23
In the missile compound in the Kuban, training began for specialists who will be part of the crews and combat calculations of the Iskander-M missile systems, reports RIA News message of the press service of the Southern Military District. 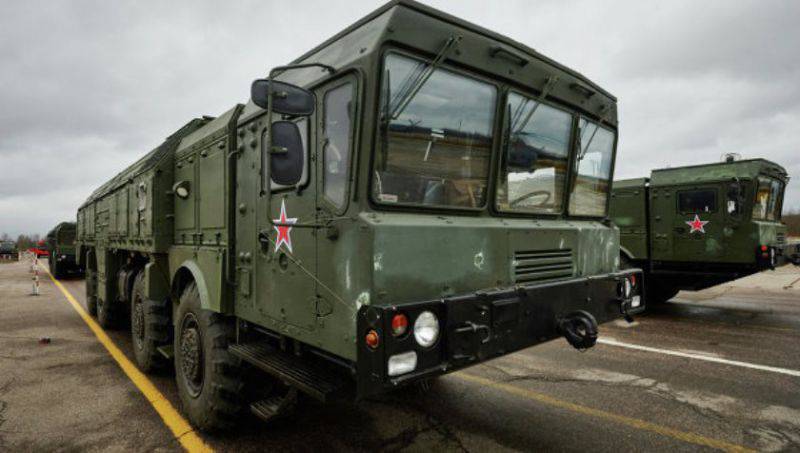 "In the course of theoretical and practical training, servicemen will have to study the tactical and technical characteristics, combat capabilities and features of the operation of the missile system," the release says.

It is also noted that "the rocket men will have to work out their actions in the attack from the air and the attack of terrorists."

And at the Kapustin Yar test site in the Astrakhan Region, servicemen of the Central District are developing the C-400 complex.

According to him, the day before, at the same proving ground, the “C-400 anti-aircraft missile division destroyed four high-speed ballistic targets with four missiles.” 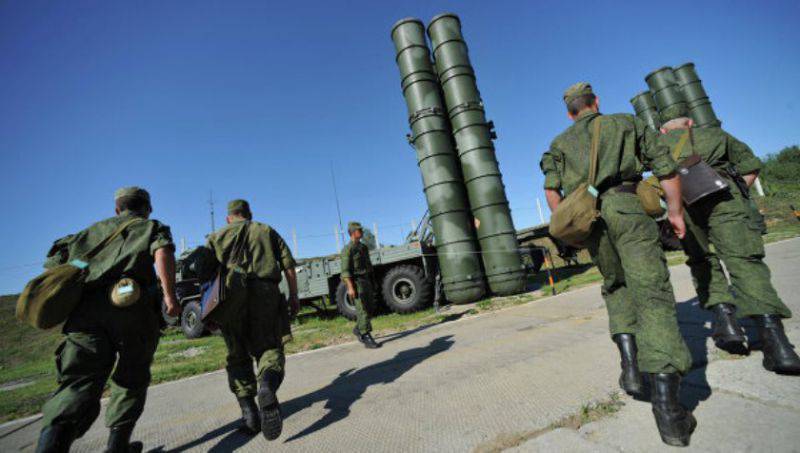