December 3 2015
66
In France, there continues to be a negative reaction to the speech of the President of Ukraine during the so-called climate forum in Paris. Poroshenko decided to use the Paris platform to try again to draw attention to Ukraine. His statement that “Ukraine has already been facing 21 for a month with what Parisians recently had to face,” provoked a strong reaction from French journalists.


So, the correspondent Le Figaro и Le Temps in his microblogging Poroshenko called the statement shameful (translation RIA News):
How did President Poroshenko dare to say that terrorism faced by France is Ukraine’s everyday life during the 21 month? A shame. 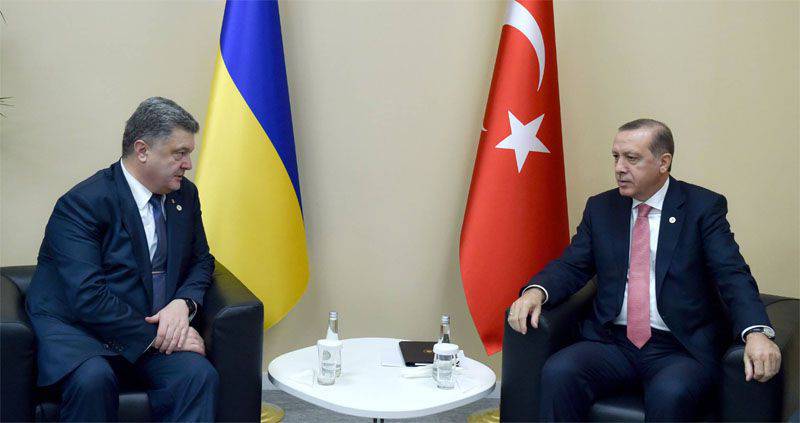 It is known that in Paris "about the climate" Poroshenko talked with the main "atmospheric specialist" Erdogan ...

Correspondent of the French channel France24 Gulliver Cragg called the words Poroshenko idiocy that the problems that Ukraine has to face are terrorist. Cragg writes that from the position of Poroshenko it was disgusting to use the Paris attacks in order to make another attempt to transfer all the attention to Ukraine.

However, the words of Mr. Poroshenko found warm support, for example, in Lithuania. The president of this country, Dalia Grybauskaite, once again expressed Poroshenko’s support in his actions for the final plundering of Ukraine under the guise of striving into a “single” European space.

Poroshenko on his Facebook page thanked Grybauskaite for these words:
Grateful to Dale Grybauskaite for the unique hospitable atmosphere that always reigns during our meetings. Ukraine and Lithuania have always been and remain reliable strategic allies.

Ctrl Enter
Noticed a mistake Highlight text and press. Ctrl + Enter
We are
Harsh Estonian weekdays
66 comments
Information
Dear reader, to leave comments on the publication, you must to register.