Times: Russia will create a new base in Syria

December 2 2015
130
Russia intends to build a second airbase in Syria, to which additional aircraft and military units will be sent, reports Look with reference to the British The Times. 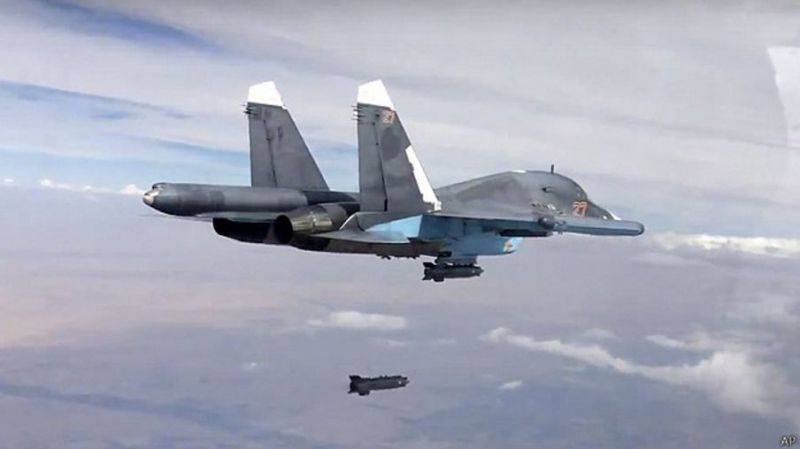 “A month ago, new equipment was delivered to Al-Shairat airbase near the Syrian city of Homs,” the newspaper writes.

According to the Times, referring to eyewitnesses, 50 or 60 Russian soldiers are now stationed there.

It is noted that “thanks to the new base, the Russian aviation the grouping in Syria can be increased to 50 aircraft "," up to a thousand troops from special forces, intelligence and rear services units "can also be stationed there."

In addition, sources told the newspaper that "Russia will send missile launchers and heavy flame-throwing systems to Syria." The type of rocket launchers is not specified.

Ctrl Enter
Noticed oshЫbku Highlight text and press. Ctrl + Enter
We are
New SU-34 arrived at Baltimore Air Base
130 comments
Information
Dear reader, to leave comments on the publication, you must to register.