December 2 2015
53
In the south-east of Turkey, 7 representatives of the Kurdistan Workers' Party were killed during the operation, one soldier was killed, reports RIA News a message from the Mardin province administration. 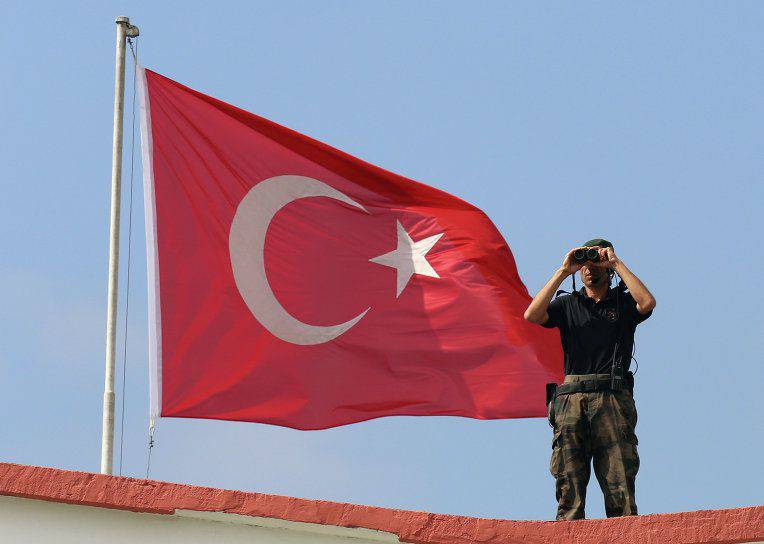 "Seven terrorists were killed during the military operations of 30 in November in Derik (Mardin province), one of our soldiers was killed and another was injured," the report said.

According to the newspaper Hurriyet, "in Derik, there is a 24-hour curfew for a week, from November 27 it is forbidden to leave their homes and the residents of Nusaybin (Mardin province), where the anti-terrorist operation resumed."

The publication notes that two deputies of the Turkish parliament from the pro-Kurdish Peoples Democracy Party, who tried to get to Derik, were stopped by the military and later taken to the hospital "after intensive exposure to tear gas from the security forces."

Ctrl Enter
Noticed oshЫbku Highlight text and press. Ctrl + Enter
We are
The Kalashnikov Concern is working on the RPK-400 machine gunResidents of the south-eastern regions of Turkey left their homes because of the anti-terrorist operation conducted by the authorities
53 comments
Information
Dear reader, to leave comments on the publication, you must to register.