December 2 2015
175
After the deterioration of relations between the Russian Federation and Turkey, many media and social networks started a discussion about a possible armed conflict, despite the fact that the leadership of both countries ruled out the possibility of the situation developing according to such a scenario. RIA News proposed to compare the military capabilities of the one and the other side, based on the Global Index of Military Power - 2015 (Global Firepower Index, GFI) updated in November. 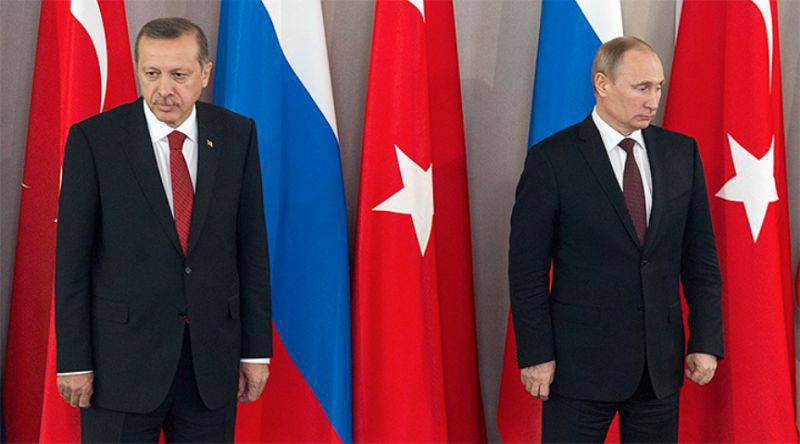 Russia in this ranking is on the 2-th place after the United States. Turkey - on 10 after Japan. Places from 3 to 8 were occupied by China, India, Britain, France, the Republic of Korea and Germany, respectively.

“With a total population of 142,47 million, Russia can mobilize more than 69 million in the event of a potential military conflict. Every year the age of military service reaches 1,35 million. At present, more than 766 thousand people are involved in military service, and almost 2,5 million are in reserve, ”the rating agency reports.

Turkey, with a population of 81,61 million, “can mobilize 41,6 million; annually 1,37 million people become liable for military service; 410,5 currently employs thousands of people in Turkey, and there are thousands of 185,63 in service. ”

In addition, the Russian Federation produces much more oil than it consumes, while Turkey has to buy it to meet its domestic energy needs.