Netanyahu: Israeli army "operates from time to time in Syria"

December 2 2015
146
Israeli Prime Minister Benjamin Netanyahu acknowledged that "from time to time" the Israeli army is conducting operations in Syria to prevent the creation of a new front against the country, reports Look with reference to RIA News. 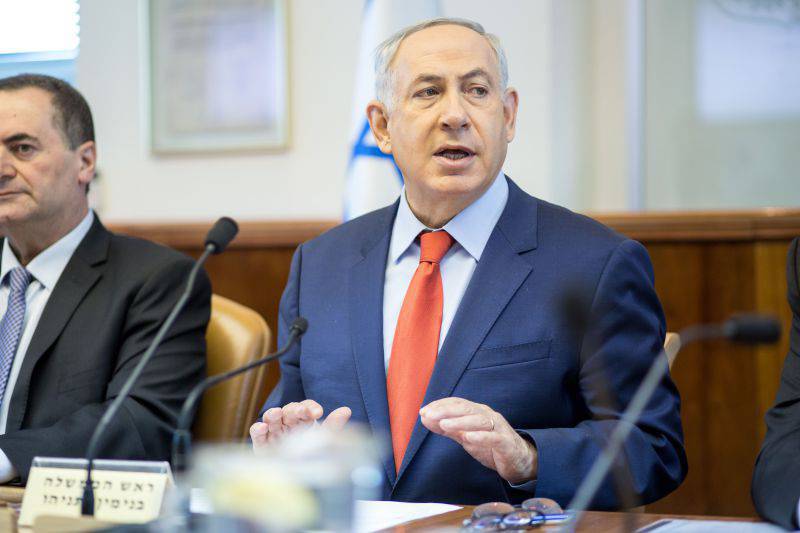 “We occasionally act in Syria to prevent the emergence of a new front directed against us, which Iran is trying to create in the Golan. Of course, we are also working to prevent the entry of highly dangerous types of weapons from Syria to Lebanon, and we will continue to do so, ”said the Prime Minister at a conference on the development of peripheral areas of Israel.

Earlier, foreign media have repeatedly written about the Israeli air force strikes at warehouses, convoys and other objects in Syria.

In turn, Tel Aviv, leaving this information without comment, every time stated that it was ready to use force if “there is a danger of contact with radical groups, including the allies of President Bashar Assad, chemical warfare agents, air defense systems or missile systems from arsenals Syrian Army.

Ctrl Enter
Noticed oshЫbku Highlight text and press. Ctrl + Enter
We are
Israel will not get involved in the Syrian conflict because of provocations on the Golan
Military Reviewin Yandex News
Military Reviewin Google News
146 comments
Information
Dear reader, to leave comments on the publication, you must to register.