Media: The Pentagon announces the upcoming dispatch of additional US special forces "to fight ISIS" to Iraq

December 2 2015
26
US Secretary of Defense Ashton Carter says that "in order to strengthen the fight against Daesh (ISIL)" in Iraq, additional special forces of the US Armed Forces will be deployed. This was reported by the agency Rider in his Twitter microblog. Recall that 50 US Special Forces troops are already on Iraqi territory and, according to the Pentagon, are training Iraqi troops to counter terrorists DAISH. 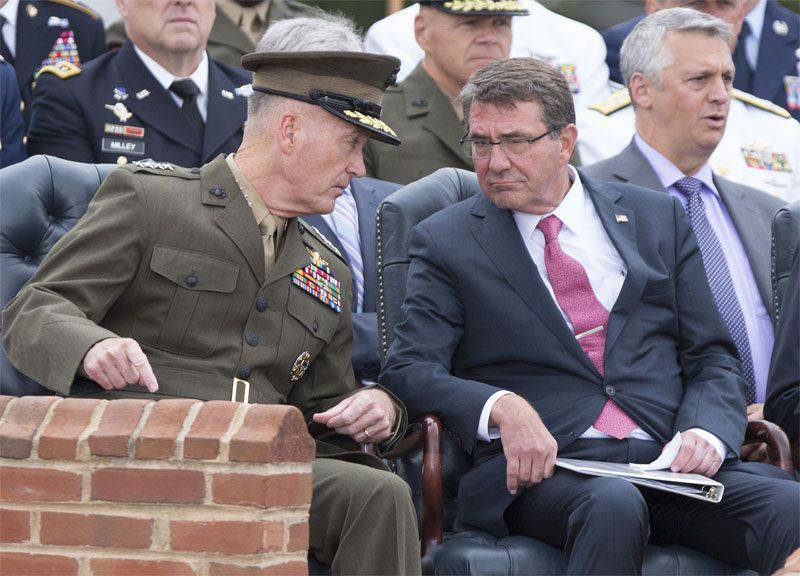 Now the Pentagon is considering the possibility of increasing the US military contingent in Iraq. To what extent this increase will be made - not yet reported.

The Iraqi government emphasizes that any military operation or deployment of any foreign troops, special or not, in any place in Iraq cannot take place without approval (by the Iraqi authorities), coordination (actions with Baghdad) and full respect for Iraqi sovereignty.
A strange man, this prime minister of Iraq. After all, he, as a representative of the Iraqi authorities, should be well aware that the United States in its time did not put the sovereignty of Iraq into anything, having carried out its invasion, which actually destroyed statehood. If statehood in Iraq suddenly intends to return, then the United States will still do its job with the aim of preventing this from happening. Order in Iraq is simply not part of American interests.

Ctrl Enter
Noticed oshЫbku Highlight text and press. Ctrl + Enter
We are
Iraqi Prime Minister Al-Abadi states that Turkish troops must leave Iraq within the next 24 hours
26 comments
Information
Dear reader, to leave comments on the publication, you must to register.