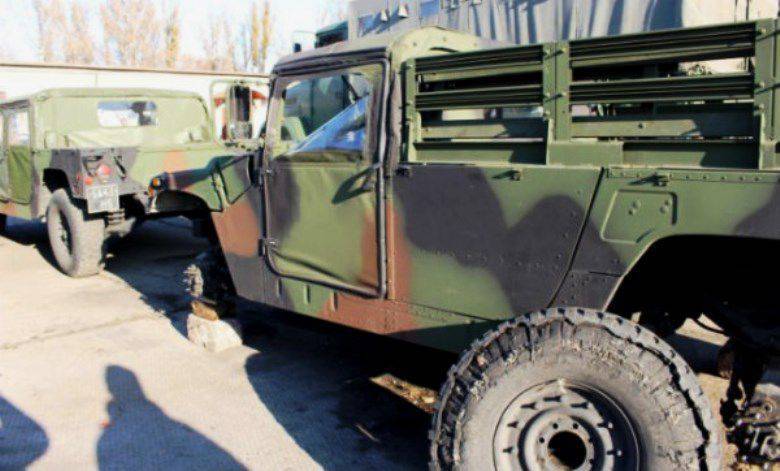 Recently, the Washington Post published an article, the author of which claims that most of the equipment and equipment supplied to Kiev (worth more than $ 260 million) is the usual "rubbish" that can no longer be used in the American army.

According to her, "The Pentagon provides Ukraine with the very best of the available equipment, taking into account the available resources and the urgency of the necessary supplies."

“The absolute majority of the equipment that we sent to Ukraine has never been used before. However, due to the urgency of the situation, we donated unarmored cars from existing warehouses, as they were available faster than equipment from other sources. According to the requirements of US law, all these machines were in working condition at the time of delivery to Ukraine, ”Baldansa continued.

Baldance also stressed that "the Pentagon will continue to closely monitor the situation and maintain constant contact with partners in Ukraine to determine the next steps in military cooperation."