December 2 2015
43
Petro Poroshenko, by his decree, pardoned Vladimir Starkov, who was sentenced to 14-years of imprisonment, and ordered to change him for a Ukrainian soldier Andrei Grechanov who was in captivity with the militia, the agency reports Ридус. 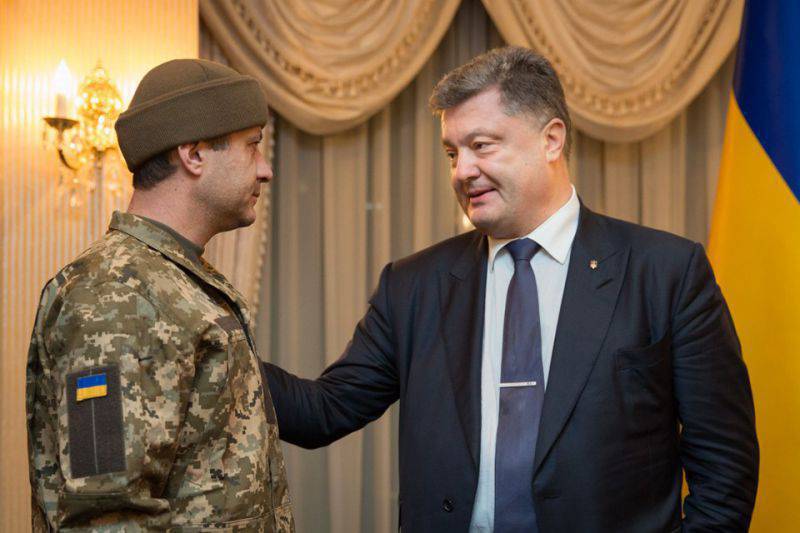 Poroshenko personally met with the freed Grechanov. "During the conversation, the president admitted that rescuing Grechanov from captivity was an extremely difficult task - he was only released from the 18 attempt," the agency writes.

Referring to a personal conversation with the head of Israel, Benjamin Netanyahu, the president also told Grechanov that the Israeli secret services once gave a thousand captured militants for their corporal.

“And they think that they did the right thing,” the Ukrainian leader stressed.

Moscow did not comment on the incident, stating that "there were no Russian military in Ukraine, and there was not."

Currently, a Ukrainian court is considering the case of Russians Yerofeyev and Aleksandrov, whom the SBU calls "GRU fighters."

Photos used:
press services of the Presidential Administration of Ukraine