One fighter liquidated in Dagestan

December 1 2015
22
In the Buynaksk district (Dagestan), during a shootout, a member of the local gang was killed, reports RIA News. 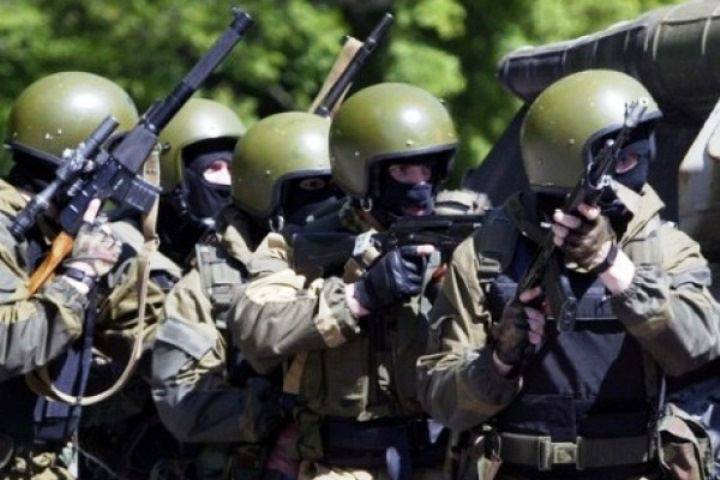 “According to preliminary data, one militant was liquidated, the second managed to escape. His search is underway, ”a source told the agency, adding that“ on the territory of the district, the KTO (counterterrorist operation) regime was in effect on the territory of 24 November ”

The Ministry of Internal Affairs confirmed the fact of the liquidation of the gangster, specifying at the same time that “an armed incident occurred in a mountainous and wooded area between the city of Buinaksk and the village of Arkas”.