In Buryatia, a new artillery join 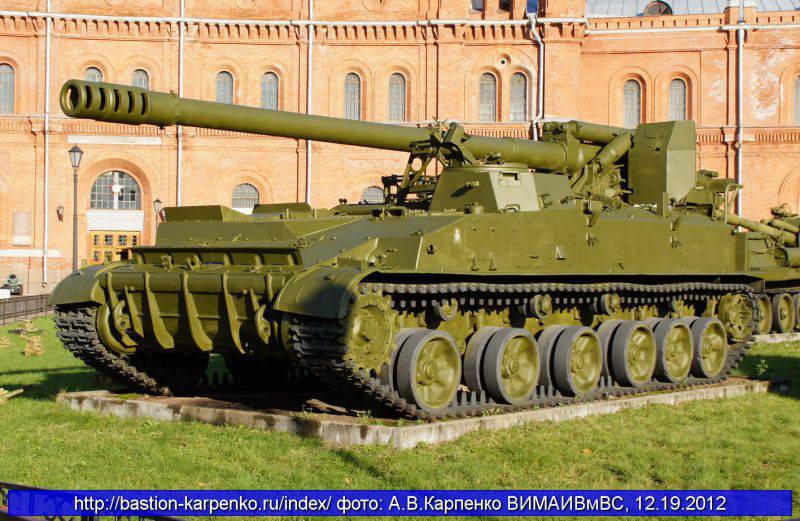 "As part of the combined arms army of the Eastern Military District, stationed in the Republic of Buryatia, an artillery formation was formed," the release says.

It is reported that "in the new academic year (ie, from December 1), military units began to coordinate the units and planned training exercises."

It is noted that "more than 85% of the personnel of the new compound are military personnel under the contract."